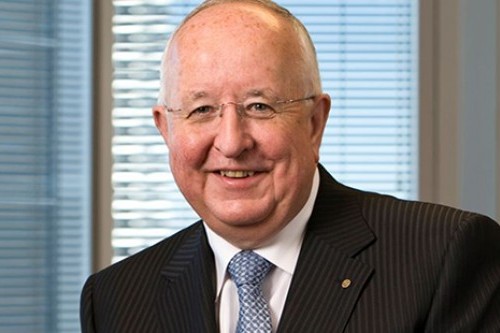 The Federal Government has announced Sam Walsh as the new Chair of the Australia Council Board for a three year term, commencing in his new role as of 1st July 2018.

A member of the Australia Council Board since October 2016, Walsh is known as a passionate supporter of the arts and has extensive business and governance experience across the mining, automotive and community sectors, including as Chief Executive of Rio Tinto between 2013 and 2016. He was awarded a Gold Medal by the Australian Institute of Company Directors in 2012.

Currently the Chair of the Art Gallery of Western Australia Board, Walsh has also been a Trustee of the Royal Opera House Covent Garden Foundation and a recipient of the Richard Pratt Australia Business Arts Foundation Arts Leadership Award.

Walsh will succeed Rupert Myer, whose term as Chair of the Australia Council Board concludes at the end of June. Since being appointed Chair in July 2012, Myer, according to an Australia Council statement “has been an excellent leader and provided wise counsel to the Government and to the arts sector.”

It added “the Government thanks Mr Myer for his significant contribution as Chair and champion of the arts in Australia during this period. Most notably, his contributions include the development and implementation of the new governance structure and strategic plan and increasing engagement for the whole organisation with key stakeholders and the sector.”