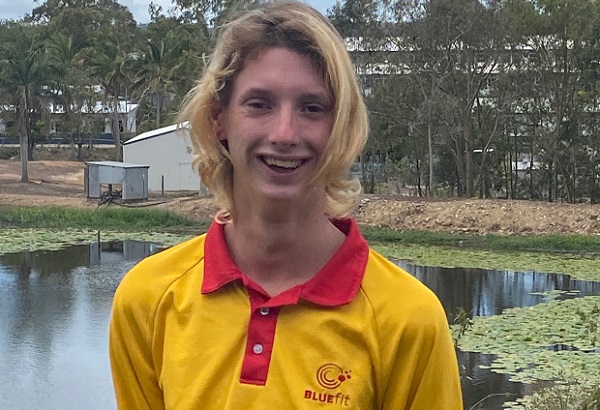 A little reported incident during the holidays saw a Christmas Day tragedy averted thanks to a quick-thinking Lifeguard on duty at the Yeppoon Lagoon on Queensland’s Capricorn Coast.

The incident saw three young swimmers (aged from 10 to 14 years) caught in a torrent rip where the Ross Creek meets the ocean at Fisherman’s Bay, causing the trio to be pushed out to sea.

The Lagoon’s skilled Lifeguard team sprang into action to cover the Lagoon releasing 18-year old Patrick Doherty to enter the ocean to effect a heroic rescue of all three children.

Commenting on the incident, Doherty stated “I reached the first boy and he had the look of fear in his eyes and was struggling to stay above water.

“I put the tube under his arms and continued to swim to the little girl who was also going under.

“Once I got the third boy onto the tube I put my hand up for assistance and the surf rescue team came out in the rubber duckie.” 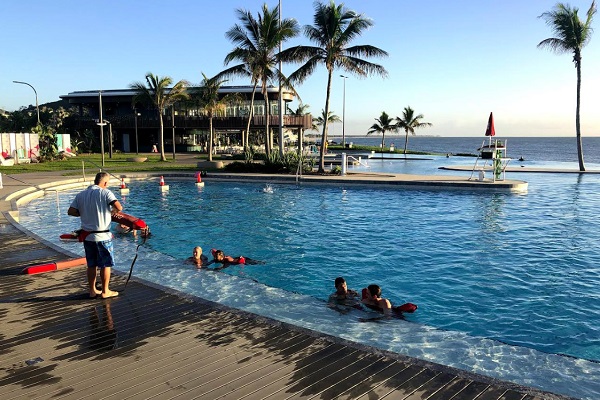 Doherty acknowledged how strong the currents were and that he was glad the Lifeguard colleagues were able to render assistance.

Commending the work of his team, Michael Bennett, BlueFit Regional Manager, stated “the team’s ability to work together in a situation like this, is a testament to the ongoing training we provide.”

Matt Nelson, BlueFit’s Safety and Training Coordinator, reiterated “the skills the team possess are typically reserved for still water rescues, however, as shown in this situation, the skills they learn through ongoing development are transferable into the ocean.” 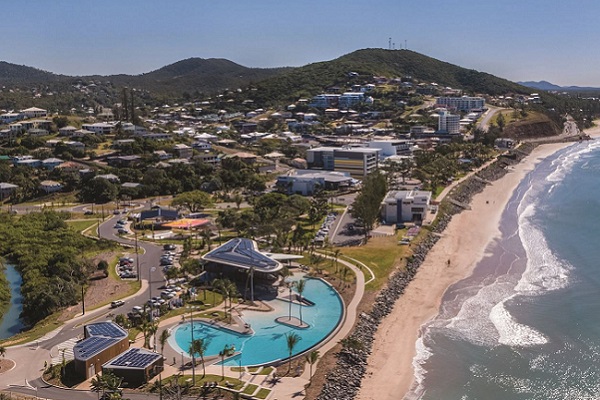 Daniel Mulvey, BlueFit Chief Operating Officer, stated “we are delighted as an organisation of the positive outcome and we are extremely proud of how the team handled the situation.”