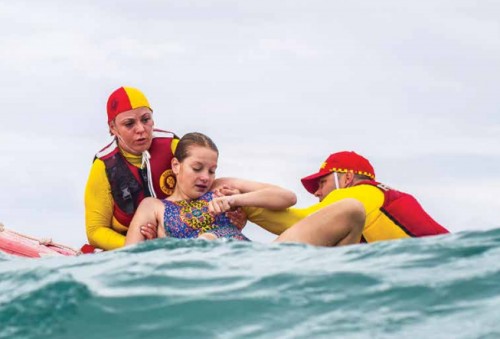 Surf Life Saving Queensland (SLSQ) is set to receive an extra $150,000 in Queensland Government funding for equipment and delivery of training and awareness programs.

The extra funding is on top of the three-year $17 million funding package already provided by the Quennsland Government to the organisation to keep Queenslanders safe.

Queensland Premier Annastacia Palaszczuk advised “with the start of summer and the school holidays just around the corner, we can’t thank Surf Life Saving Queensland and its volunteers enough for patrolling our beaches.

“For more than a century, surf lifesavers have played a vital role in our state, protecting millions of beachgoers and saving thousands of lives.

“We should never take for granted that we and our visiting tourists enjoy our beaches under the eye of trained volunteers who give their time to help others.”

“The lives of 3,894 beachgoers were saved through in-water rescues in 2018/19 alone, representing a 35% increase compared to the previous year.

“Our lifesavers and lifeguards also treated 65,133 injured people through first aid treatments, up 85%.

“This week’s warm weather and that forecast over the coming months will no doubt result in big crowds flocking to our beaches. We’re extremely grateful to the Palaszczuk Government for this vital funding boost ahead of what is going to be a busy summer.”

SLSQ is urging all beachgoers to remember their advice:

SLSQ is one of the state’s largest volunteer-based community service organisations.