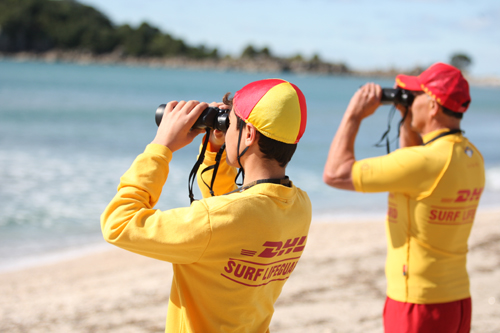 New Zealand lifeguards are praising the public for their cooperation at patrolled beaches as the official holiday period (from 4pm on 23rd December 2016 to 6am on 4th January 2017) ended with zero drownings between the flags.

Around 4,500 lifeguards are out on patrol at over 80 locations nationwide this summer, helping to keep New Zealand's favourite playground safer for beachgoers to enjoy.

Mundy stated “a lifeguard's role extends well beyond the flagged area. They will undertake roaming patrols to check on swimmers outside of the patrolled area, encourage them to move into the flagged zone and also educate swimmers of general dangers around the beach.

"It's great to see people listening to our lifeguards, interacting with them and asking for advice out there on the beach."

Figures released from Water Safety New Zealand show the preventable drowning toll for the official holiday period is eight, with two of them classified as beach drownings. 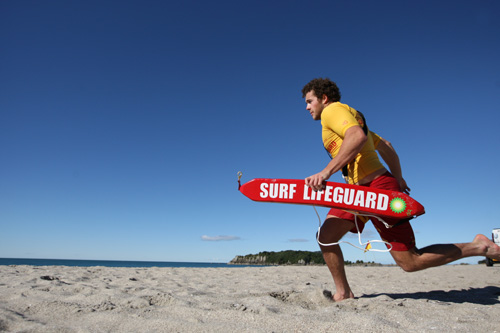 That compares to a total of 10 drownings last official holiday period of which six were classed as beach drownings.

Mundy acknowledged that uncertain summer weather may have kept some people away from the beach and therefore contributed to the lower fatality rate.

However, he added “it just means that when the weather does heat up and more people head out for a swim we have to be extra vigilant.

“A lot of people are still on holiday and will be heading to the beach over the coming weeks so we want to make sure people continue to choose a patrolled beach and swim between the flags so that lifeguards are on hand if they do find themselves out of their depth."