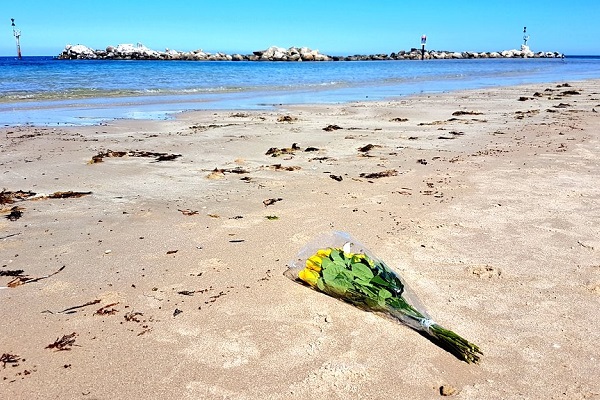 Extending the hours when surf lifesaving patrols are active on Adelaide's Glenelg beach and adding new warning signs are among key recommendations from a Coronial inquest looking into the drowning deaths of three children.

Following the deaths of three children at the Glenelg beach breakwater in two separate incidents in 2016 and 2017, South Australia's Deputy Coroner delivered his findings yesterday.

In his findings, Deputy Coroner Anthony Schapel said it had been lucky surf lifesavers were still at the beach at the time of the Frank Ndikuriyo and Thiery Niyomungere drownings on New Year's Day in 2016 as they had been due to finish their shift at 6pm.

He advised "if the incidents had unfolded perhaps as little as 30 minutes later than they did, there may not have been the same level of surf lifesaving expertise present at the beach, rescue efforts may not have been as effective and more children may have died.

"The observation that lifesaving services are only provided on a formal basis to 6pm on busy and/or hot days at the beach is not meant to be any form of criticism.

"However, the observation is naturally irresistible that given that there is a significant period of daylight after 6pm, incidents such as those that led to the deaths of the three children could conceivably occur after that time, especially if the day is hot."

Deputy Coroner Schapel said there was no signage at the breakwater at the time of the boys' drownings, but since then there was now "a virtual forest of signage, both permanent and moveable".

He recommended the signage be updated to warn beachgoers that there had been fatalities at the breakwater.

He also recommended that structures, such as an inflatable water slide, which could hinder or obstruct lifesavers should not be erected in the vicinity of the club.

Lifesaver Jared Schenscher told the inquest that the slide, known as the ‘Big Wedgie’ had got in the way of rescuers on the day the two boys died.

"Although Glenelg beach looks like this beautiful environment, we've seen again through the coroner's findings that tragedies can happen even here at this location."

The inquest had also considered the drowning of Indian student Nitisha Negi, aged 15, a participant in the Pacific School Games, who died when she was swept into the sea while playing on the rocks with four other children in December 2017.

Image: A floral tribute to Frank Ndikuriyo and Thiery Niyomungere at Glenelg Beach folowing their drowning.