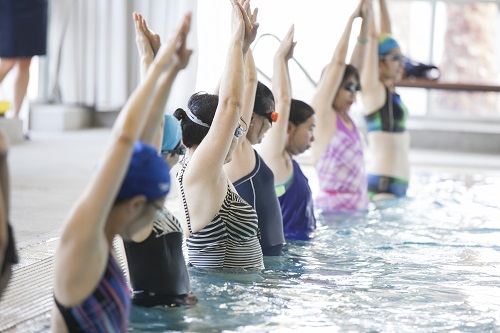 New research from Royal Life Saving Society - Australia reports that 27% of all drowning deaths over the past 10 years involved people who were born overseas.

The highest number of drowning deaths were of people born in China, New Zealand, England, South Korea and India while the populations found to have the highest risk of drowning (based on population living in Australia) were those from Taiwan, South Korea, and Ireland.

The drownings include recent arrivals, long-term residents, overseas tourists, international students, and those in Australia for work purposes. However, given the 2016 Census found that 26% of people currently living in Australia were born overseas, the figures shows that migrants are not over-represented in drowning statistics as previously thought.

“However, the data does show that many did not have the adequate skills to cope in an emergency situation. We encourage adults to enrol themselves and their children in swimming lessons at their local aquatic facility.”

Most people in this study (86%) were living in Australia at the time of death, with time in country known in 60% of cases. 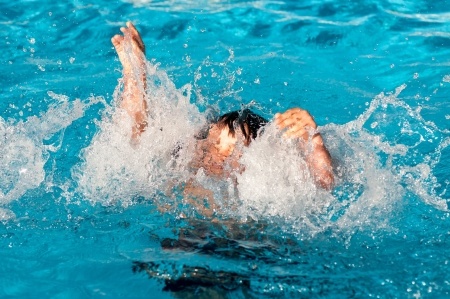 The highest proportion of drowning deaths were among those who had lived in Australia for at least 10 years. Two thirds (68%) were aged 55 years or over, suggesting that these people are pursuing aquatic activity later in life. However, they may have never had the chance, or the time, to learn swimming and lifesaving skills. Pre-existing medical conditions were also found to be a factor for drowning among this group.

Another key group for drowning in this study were recent arrivals - those who had lived in Australia for five years or less. Nearly half (42%) had resided in Australia under 12 months, 83% were male and 53% were aged between 18 - 34 years. Key risk factors were being under the influence of alcohol and limited swimming skills.

Emerging trends include drowning deaths of international students and those in Australia for work purposes.

International students accounted for 8% of drowning deaths in this study with over 90% being inexperienced swimmers.

With summer fast approaching, Royal Life Saving is calling for everyone to brush up on their swimming and lifesaving skills, especially overseas-born Australians.

In addition, on an ongoing basis Royal Life Saving is addressing these statistics through a range of initiatives aimed at improving swimming skills and increasing water safety awareness among culturally diverse communities.

Pidgeon adds “we know that not all people come from a background where aquatic activity is the norm.

“Regardless if someone has migrated to Australia recently or lived here for 20 years, we urge people of all ages and backgrounds to learn essential swimming and lifesaving skills, to be aware of basic water safety rules, and know what to do in an emergency.”