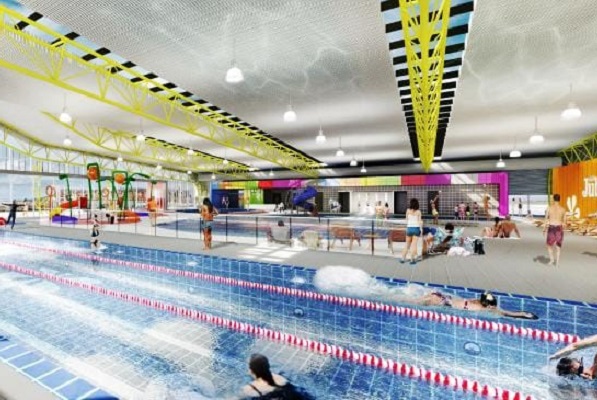 BlueFit has announced a new partnership with Victorian property developer Lotus Living that will see it introduce BlueFit Swimming to a new residents-only aquatic facility.

With Jubilee and Wyndham Vale located in one of the fastest-growing areas in Victoria with a significant number of new families expected to move into the estate and surrounding suburbs, BlueFit anticipates that its learn-to-swim program will be in “huge demand”.

When first announced in 2016, developer Lotus Living said it was the first of its kind in Australia. Project Director Daniel Smith said the approval was a significant milestone for the west.

Smith stated “this concept is an industry first and we want to continue to create a more unique community for our future residents.” 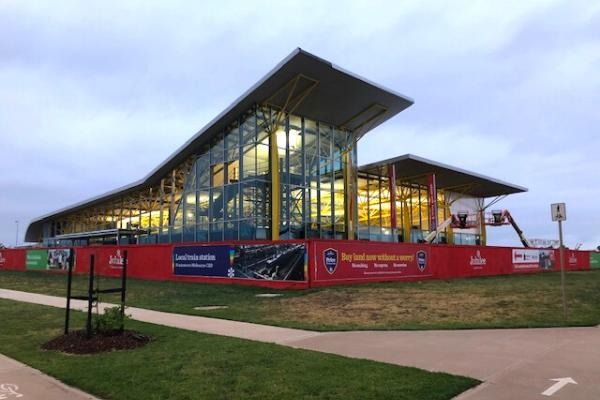 Noting that many facilities in estates were adult-focused, Smith advised “we wanted to do a family and kid-focused facility. We’ve got lots of new families and migrants coming into Wyndham Vale.

“Kids can learn to swim, have fun and people can meet their neighbours.”

Images: The concept for the new aquatic centre (top) and the facility under construction (below).