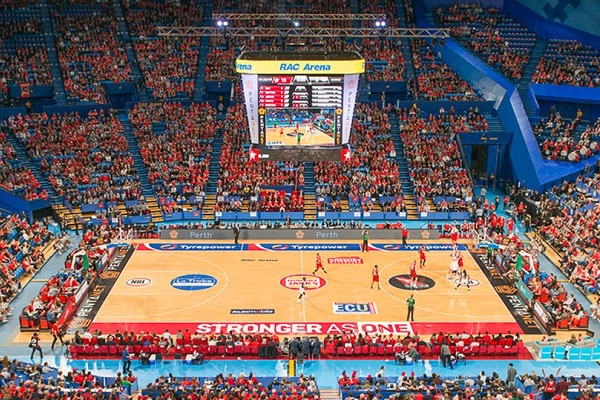 VenuesWest, the Western Australian Government’s venue owner and operator, has enjoyed its most successful year ever, breaking records for attendances, events held, and funding reinvested in support of elite sport.

According to its latest Annual Report, during the 2018/19 financial year, VenuesWest welcomed more than six million patrons and hosted 156 sporting and entertainment events - the organisation's best ever results in both categories.

The record-breaking success has resulted in the organisation contributing an all-time high $148 million to Western Australian elite sports training and competition.

RAC Arena hosted a record 111 events in a bumper year for the venue - including the final Hopman Cup featuring Roger Federer and Serena Williams, another NBL Championship season for the Perth Wildcats, and the West Coast Fever's inaugural Super Netball Grand Final appearance. 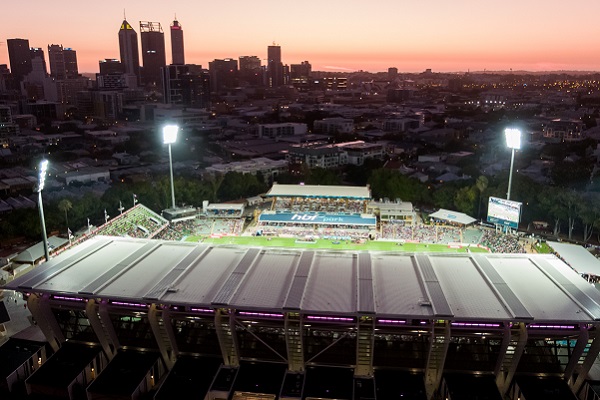 The organisation attracted 2.4 million visitors for sport and fitness activities across its venues. VenuesWest customers reported a 92% average satisfaction rating for the year.

$11.5 million was reinvested back into capital upgrades at the venues, further supporting WA's high performance athletes and enhancing customers' experiences.

VenuesWest also contributed more than $40,000 in donations, sponsorship, and event tickets to Western Australians through its Community Partners Program. 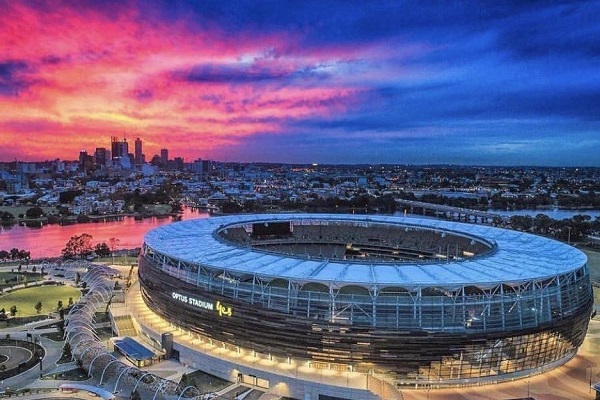 "This year's record-breaking results are testament to how well this transition has been managed, and support the McGowan Government's continued investment in sport and entertainment on behalf of Western Australians.

"RAC Arena continues to go from strength to strength, hosting a record number of events this year and shoring up its status as a truly world-class indoor venue.

Images: The Perth Wildcats at the RAC Arena (top), HBF Park (middle) and Optus Stadium (below).