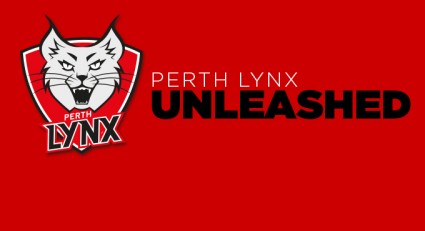 The team, known as the West Coast Waves since 2010, will now be called the Perth Lynx, and will operate under Perth Wildcats management.

Subject to WNBL approval, the team will compete in the forthcoming WNBL Championship season and will look to work closely with Basketball WA to ensure the sustainability and longevity of the Perth Lynx.

This new agreement hopes to see an increase in club membership numbers as well as enhanced opportunities for elite female athletes, coaches and officials in Western Australia.

IMG Sports Technology Group (IMG STG) is the technology partner for the Perth Wildcats and has developed the membership system and online store for the Perth Lynx.

IMG STG’s Digital Team are also working on developing the WNBL team’s website to coincide with this re-brand.

IMG STG encourages basketball fans to get behind the Perth Lynx.

Memberships and shop items are available via www.perthlynx.com.