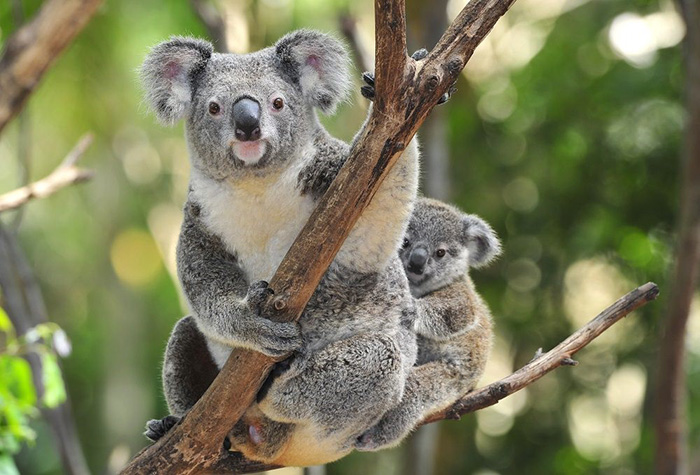 The study highlights that less than seven per cent of this destruction was referred to the Federal Government for assessment, scrutiny required under Australia’s flagship environmental legislation, the Environment Protection and Biodiversity Conservation Act 1999 (EPBC Act).

Lead author and PhD candidate in UQ’s School of Earth and Environmental Sciences, Michelle Ward, said habitat for our most imperilled species should be regulated, maintained, and fully protected.

Ward advised: “It’s alarming for a species to lose 25% of its habitat in less than two decades – it must be addressed.

“Species threatened with extinction are a matter of national environmental significance and need to be protected and conserved.”

The authors looked at the distributions of 1,638 terrestrial threatened species, terrestrial migratory species and threatened ecological communities, quantifying the loss of potential habitat and communities since the EPBC Act came into force.

The team found that more than 7.7 million hectares of potential habitat and communities were cleared between 2000 and 2017.

While 1,390 or 84% of species suffered loss, the Mount Cooper striped skink, Keighery’s macarthuria and the Southern black-throated finch lost 25%, 23% and 10% of potential habitat respectively.

The koala has lost approximately one million hectares of habitat since 2000.

Dr Martin Taylor from the World Wide Fund for Nature-Australia, one of the paper’s senior authors, said it was a national scandal which should outrage the community.

Dr Taylor added: “It’s hard for any reasonable person to see how seven million hectares of unassessed, unapproved destruction of threatened species habitat can be other than unlawful.

“The government is failing to enforce a law designed to halt Australia’s extinction crisis.

“It’s as if the cops are asleep at the wheel, while all the shops up and down the street are looted.

“Most of the destruction is to create livestock pasture.

“Why are agricultural developers not referring their clearing for assessment?

Dr Taylor stressed: “This cannot be allowed to continue.”

The Federal Government will begin reviewing the EPBC Act no later than October 2019.

The study was conducted by an international team from The University of Queensland, Wildlife Conservation Society, The Nature Conservancy, World Wildlife Fund, Australian Conservation Foundation and The Wilderness Society.