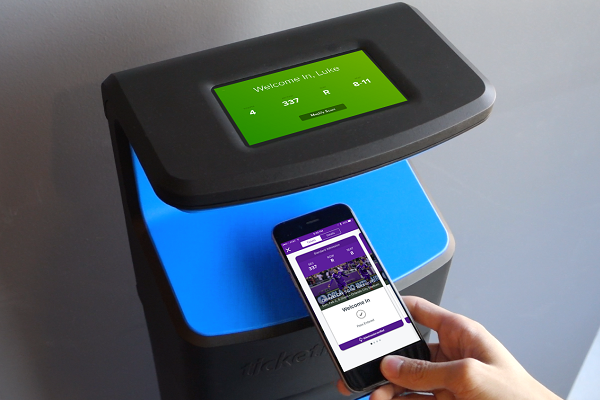 Ticketmaster is to introduce its Safetix anti-scalping technology next year, with the AFL set to be among the first users.

As reported by the Herald Sun, the technology will allow fans to tap into grounds with their mobile phone or watch and register their identification as they pass through turnstiles.

The scalper-proof ticket technology has been designed to halt the sale of fake tickets to events, with AFL fans set to be among the first in the southern hemisphere to use state-of-the art digital tickets in a move expected to revolutionise the way supporters enter stadiums.

The Safetix technology also refreshes the barcode on tickets every 15 seconds, stopping scalpers from selling the same seat multiple times.

Ticketmaster Chief Product Officer Justin Burleigh told the Herald Sun the technology would “take ticketing into the digital era”, stating “scalpers typically will sell you a fraudulent paper ticket but it’s very hard for them to do that with a digital ticket.”

Safetix - which supplies tickets with an encrypted barcode or a “contactless’’ tap-and-enter pass stored in your phone or Apple Watch - will be used in 28 of 32 NFL stadiums in the US this season.

Burleigh said Safetix would be in Australia by early next year and expected it to be quickly adopted at AFL stadiums, adding “we’ve designed this thing out of the gate to scale to the largest venues in the ecosystem and the AFL certainly falls into that category.”

Fans will still be able to transfer tickets to friends using the new technology, but once the digital pass changes hands the old stub will be invalidated.

It is expected fans will be able to continue using paper tickets while getting used to the new technology.

Ticketmaster - one of the AFL’s official partners - is expected to introduce the technology at Melbourne’s Marvel Stadium and Optus Stadium in Perth.