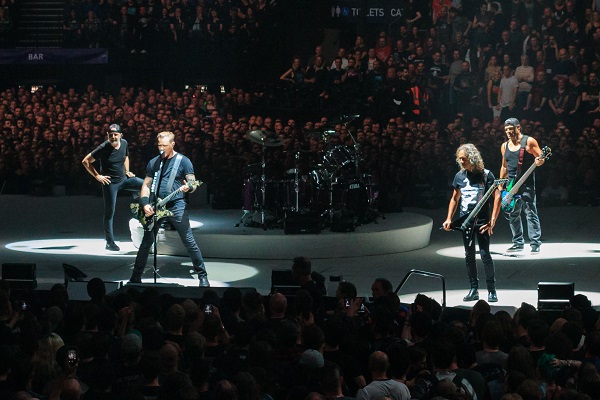 Live Nation has admitted its involvement in the direct transfer of tickets to resale sites following a Billboard expose which accused it of colluding with representatives of the rock group Metallica.

Billboard said it had obtained a secret recording of Bob Roux, Live Nation’s President of US concerts, discussing how the company could assist someone claiming to represent Metallica in redirecting 88,000 tickets to resale sites like StubHub rather than selling them at face value via normal channels.

The conversation reportedly took place in February 2017 ahead of Metallica’s WorldWired North American stadium tour. Billboard reported that Roux was speaking to an event promoter who had been tasked by an associate of the band to switch the tickets to resale sites.

In the recording Roux suggests either a Live Nation employee or a venue box office could place the tickets into a singular account and then list them on secondary sites. He says that the action must be concealed.

In a statement to Billboard, Live Nation admitted it had assisted artists with such requests in the past but new technology and products meant it was no longer an issue.

The statement advised that between 2016 and 2017, “about a dozen artists out of the thousands we work with asked us to do this.

“Since then, requests like these have declined virtually to zero as tools like dynamic pricing, platinum seats and VIP packages have proven to be more effective at recapturing value previously lost to the secondary market.”

The statement added that it is now the company’s “standard practice is to use Ticketmaster’s Platinum, VIP and other tools to help tours price closer to true market value.

“In this situation, a consultant for the band opted to use the secondary market to try to capture that value.”