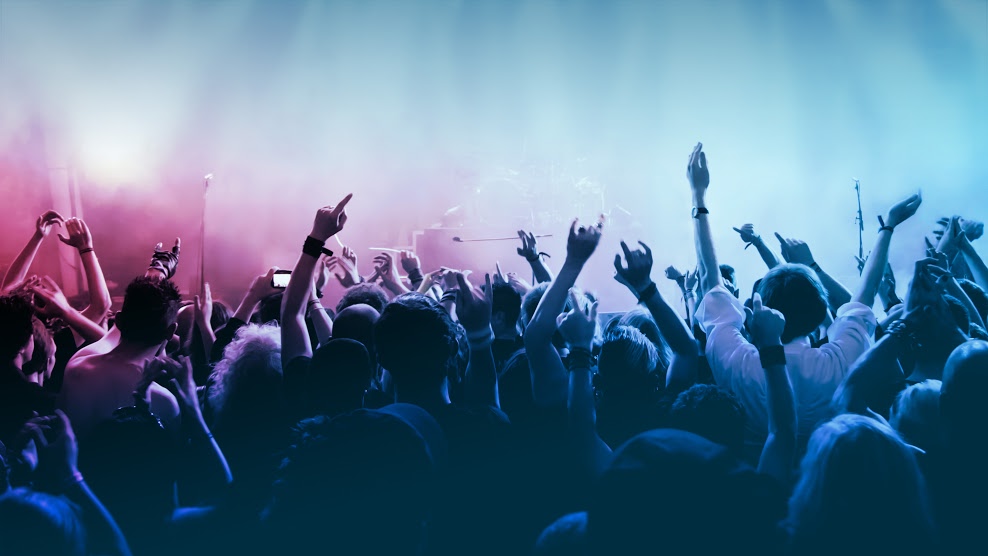 Ticketmaster Australia has started contacting ticket buyers whose personal and payment details may have been hacked in a suspected data breach.

The company, one of the world's largest ticket sellers, emailed customers on Thursday morning to inform them their personal data may have been compromised in a breach at its British subsidiary, Ticketmaster UK.

Around 30,000 customers in the UK were identified as being affected by the data breach.

Australians who purchased tickets via Ticketmaster between September 2017 and June this year have been warned about malicious software that targeted a third-party customer support product.

The email advised "while there is no evidence to suggest your data has been compromised, we are notifying you out of an abundance of caution.

"Forensic teams and security experts are working around the clock to understand how the data was compromised. We are working with relevant authorities, as well as credit card companies and banks."

In a statement issued this morning, Ticketmaster Australia advised “as soon as we discovered the malicious software, we disabled the Inbenta product across all Ticketmaster websites.

The company has known about the threat to its customer data since last Saturday (23rd June).

Ticketmaster said it did not know how its customers' information was "accessed by an unknown third party".

It said it was currently working with forensic teams and security experts "around the clock", adding that none of its North American customers had their details compromised..

Among the two groups of customers who may be affected by the data breach, Ticketmaster has identified UK customers who purchased, or attempted to purchase, tickets between February and 23rd June.

The company also advised “less than 5% of our global customer base has been affected by this incident.

"If you have not received an email, we do not believe you have been affected by this security incident based on our investigations."

Customers who have been affected have been urged by Ticketmaster to change their passwords.

The ticket vendor also told customers to monitor their account statements "for evidence of fraud or identity theft", and said they should contact their banks or credit card companies if they had any concerns.