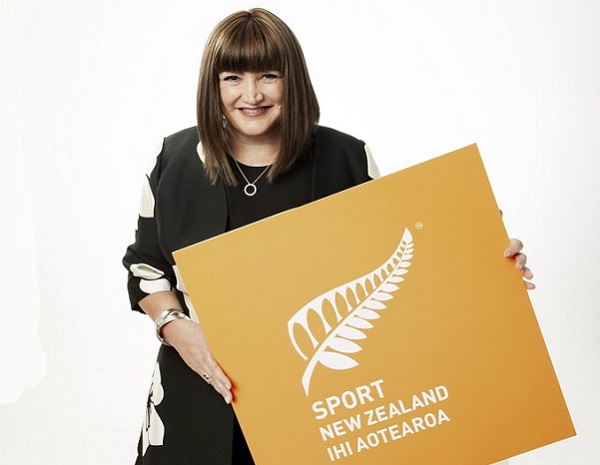 With Brisbane having been confirmed as the host of the 2032 Olympic Games, Sport NZ and High Performance Sport NZ Chief Executive Raelene Castle considers the prospect of a Games in the southern hemisphere as something for all sports and sports lovers in Aotearoa to look forward to.

The opportunities to leverage from a Games in Brisbane are immense, highlighted Castle, with there being a long enough runway to maximise those opportunities and to start planning and investing to ensure they would ultimately be successful for New Zealand.

Castle advised “New Zealand has a rich history of success in the more traditional sports at the Olympics. A Games so close to home will provide the opportunity for our athletes to continue their success in the sports that have given us so much pride as a nation over the years.

“A Games on our doorstep will also provide inspiration to our youth across the next decade. Surfing, skateboarding, sport climbing and karate all make their Olympic debut in Tokyo and in widening our investment approach to aspirational sports, we can imagine a Games in 2032 offering exciting new opportunities for a future generation of athletes.

Castle adds “the ability to hop across the Tasman to see such an iconic sporting event will be a hugely exciting prospect for fans, as well as sports officials, event professionals and all those who work in the wider industry who are integral to the success of an Olympic games.:

“We’d like to congratulate the AOC for the work they have done in bringing the Olympics to the Southern Hemisphere and look forward with excitement to working with the sector to prepare for an Olympics in our backyard.”