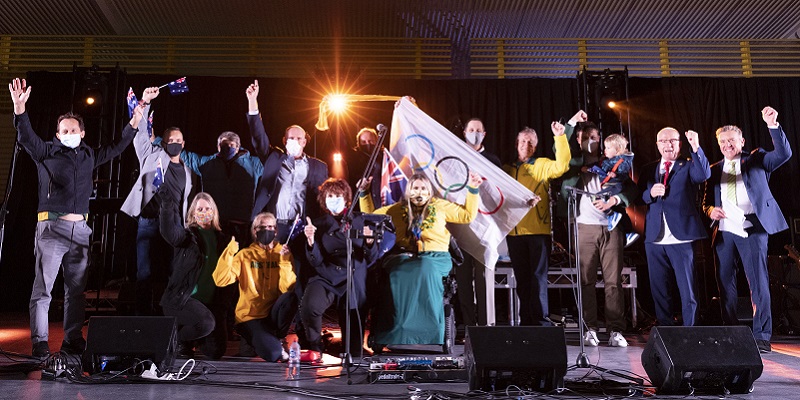 Australia will host the Olympics for the third time and Paralympics for the second time after tonight’s announcement by the International Olympic Committee (IOC) that Brisbane and South East Queensland had secured the 2032 Games.

Australian Prime Minister Scott Morrison said securing the Games was a coup for the nation, stating “it’s a historic day not just for Brisbane and Queensland, but for the entire country.

“Only global cities can secure the Olympic Games - so this is fitting recognition for Brisbane’s standing across our region and the world.

“It also marks an important leap forward for Australia as we look toward major events that lock in economic growth and social benefits that will echo for years to come.

“We know the impact on Sydney more than two decades ago was transformative. We can now expect a repeat for Brisbane and communities across Queensland.”

Speaking from Tokyo where he joined Queensland Premier Annastacia Palaszczuk in presenting Brisbane’s bid to the IOC, Federal Sports Minister Richard Colbeck said preparations for the event would now trigger considerable growth and investment, commenting “we will see Brisbane and Queensland deliver an Olympic and Paralympic Games which are affordable, beneficial and sustainable for Queensland and Australia.”

With consultants KPMG have estimated economic and social benefits at $8.1 billion for Queensland and $17.6 billion for Australia, the Tourism & Transport Forum (TTF) said hosting the 2032 Olympic Games was a huge victory for Australia’s tourism recovery. 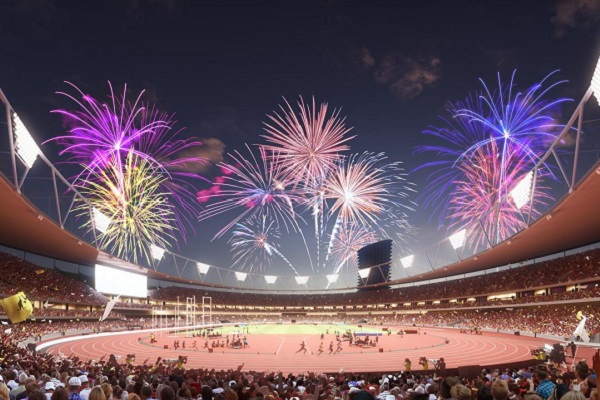 TTF Chairman Bruce Baird and TTF Chief Executive Margy Osmond today said the announcement was a ringing endorsement of Australia’s longstanding reputation as one of the world’s major events capitals and would provide a positive boost for the tourism industry in Queensland and Australia during what has been a period of extreme hardship.

In a joint statement, they advised “congratulations to Premier Annastacia Palaszczuk, Lord Mayor of Brisbane Adrian Schrinner, Federal Minister for Sport Senator Richard Colbeck and the entire Australian delegation for being there on the ground in Tokyo to secure what will be a massive post COVID boon for Australia.

“While it may be hard to picture long term goals or achievements beyond the current major challenges in front of us, particularly for those currently in lockdown, this announcement truly is an early gold medal victory for the nation and the busy 11-year lead up to and then beyond the Games.

“Many Australians will remember the lasting value and impact that the Sydney Olympics in 2000 had not just within NSW but to the nation more broadly (and) we can expect a similar economic and national morale boost from hosting these Olympic Games in 2032 and they will help to put Brisbane and South East Queensland firmly onto the global visitor map.

"It will also set up Australia well to secure our slice of the international tourism pie in the long term in what will be a highly competitive post COVID world.”

The Queensland Tourism Industry Council (QTIC) has said it is “ecstatic with the announcement and what it will mean for the tourism industry”. 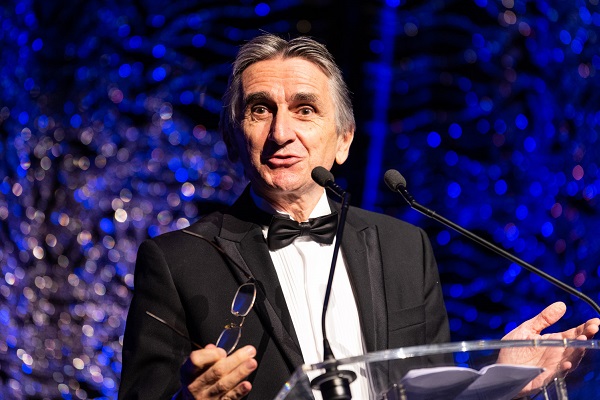 QTIC Chief Executive Daniel Gschwind stated “this is what our industry and our community needed in this time of COVID-gloom, an aspirational goal that reminds us that there is a positive future ahead”.

“We have 11 years to put our best foot forward to prepare for this once-in-a-lifetime opportunity to welcome the world to this beautiful state in 2032.”

“The global media exposure for Queensland and Brisbane in the lead-up, during and after the Games for tourism and broader international relations will be incalculable and will deliver enormous opportunities.”

On the Sunshine Coast, which will play an integral role in Brisbane 2032 and be home to four key venues and several sporting events including football, basketball, marathon, mountain biking, cycling and kiteboarding, Sunshine Coast Council welcomed the IOC’s announcement.

Community members from across the Sunshine Coast celebrated the live-stream announcement from Tokyo at Kings Beach Amphitheatre.

Sunshine Coast Council Mayor Mark Jamieson said the IOC’s announcement and awarding the 2032 Games to Brisbane was the result of over six years of hard work from all levels of government.

Mayor Jamieson commented “today is an historic day not only for our Sunshine Coast, but also for Brisbane and Queensland.

“This is a once in a lifetime opportunity for Brisbane and for our Sunshine Coast.

“I am extremely proud and humbled that the proposals first developed by the Mayors of south east Queensland back in 2015 have come to fruition.”