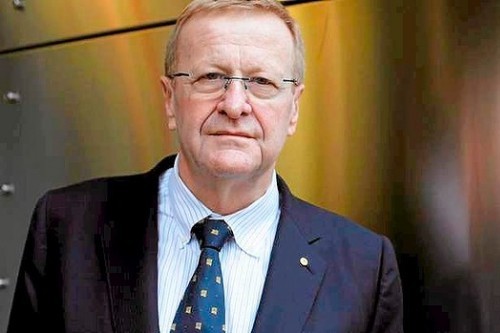 Australian and International Olympic Committee official John Coates has provided more detail into Brisbane's bid to host the 2032 Olympic Games in an address to the Committee for Brisbane 2033 Legacy Taskforce.

Explaining how sustainability would be managed in preparation for and during the Games, Coates explained "as the first Games which are both carbon neutral and generate zero waste... Brisbane will have eyes on both the podium and the gentle earth it stands upon. I regard that as real leadership in action.

"It is not a done deal. There is much work to be done. It may well be Queensland’s time. And if so, you’ve earned it. You’ve planned for it. You’ve fought for it," he said of Brisbane's 2032 candidature.

"If you are selected to host the Games, at the Opening Ceremony alone, the eyes of more than one half of the world’s population will look into your home and ask: what is life like there?"