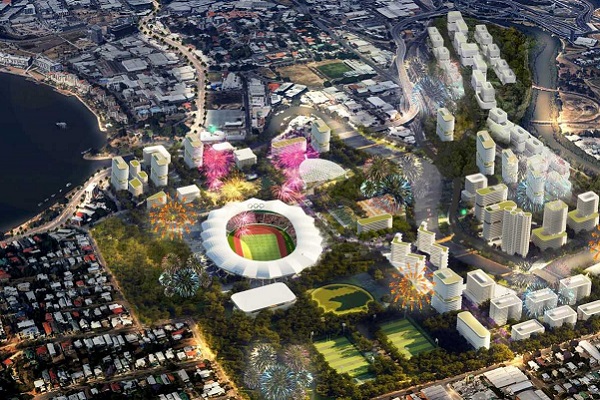 With the International Olympic Committee (IOC) having last week declared Brisbane as the ‘preferred candidate city’ to host the 2032 Olympics, venues that would potentially host Games events have revealed in the bid document.

With the bid relying heavily on using existing facilities and sporting infrastructure for the event, it has been promoted as a Games that will break-even, avoiding incurring massive overspends such as those faced by past Olympics.

To achieve its aims, Brisbane’s Olympics would include venues across south-east Queensland, including a number of facilities built for the 2018 Commonwealth Games and possible some built for Sydney’s 2000 Olympics, while football preliminaries would also be played in Sydney and Melbourne.

Brisbane’s bid document suggested that between two and seven new venues would be built including a new 50,000-capacity stadium at Albion Park to serve as the main stadium, hosting athletics and the ceremonies.

However, in the feasibility document released last Thursday, the IOC said it was open to using existing facilities instead that might see athletics staged at Metricon Stadium which staged the Gold Coast 2018 Commonwealth Games, with the ceremonies at either the Gabba or Suncorp Stadium.

However, the new aquatic facility could be temporary - perhaps within the 'Brisbane Arena' referred to in the bid document - while the IOC has suggested that the bid will consider switching swimming and water polo to the Gold Coast Aquatic Centre.

The prospect of a new aquatic centre has excited sports marketeer Ian Hanson, the Oceania Correspondent for Swimming World.

Writing online for Swimming World on Thursday, he suggested that a new inner-city pool facility would “deliver a golden legacy from Australia’s third Olympic Games”. 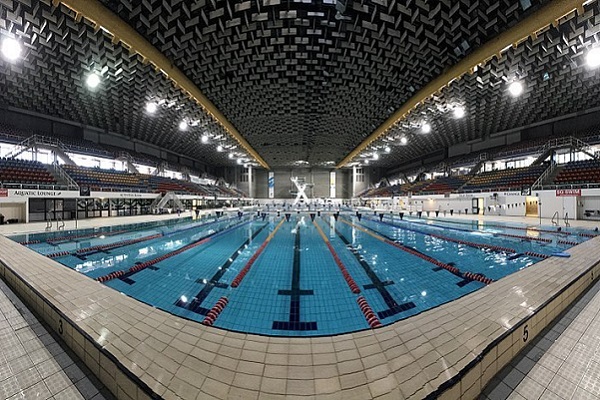 Advocating for a new aquatic facility he went on to state “the SEQ region has become a swimming stronghold in Australia from the famed ‘Chandler Pool’ – now the Brisbane Aquatic Centre - situated 14 kilometres south east of the CBD to facilities that would satisfy visiting teams in some of the best locations in the world for lead up and pre-Games training camps and competitions.

“While SEQ is surrounded by more 50m pools – both public and school facilities – than any other region in the world – it lacks a modern day international standard pool – a facility that will leave a legacy from the Games for a swimming-mad city.

“Discussions are also continuing for Bond University (on the Gold Coast) and its new revamped aquatic facility (with an existing 50m pool and new 25m outdoor racing pool with scoreboard and screen) to host the International Swimming League – a major attraction for the world’s fastest swimmers – in the lead up to 2032.

“And while a major selling point for the 2032 Games is centred around existing venues and infrastructure a new aquatic centre will be central to the success of these Games – as Australia’s most successful and popular Olympic sport.”

The Brisbane masterplan even allows for canoe slalom and sprint as well as rowing to be held at the same facilities that were used during the Sydney 2000 Olympics if a whitewater and flat water canoe/kayak centre is not built in the state.

Venues proposed for a Brisbane Games. 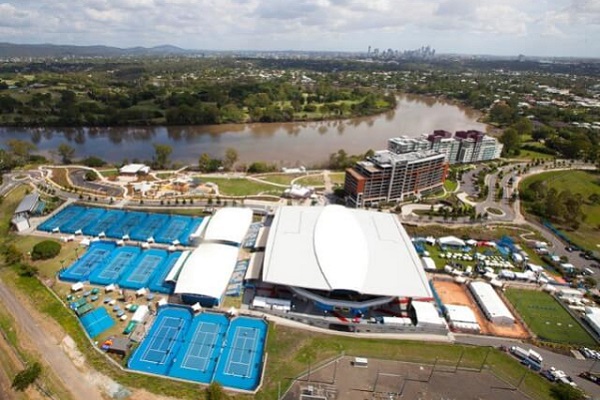 Athletes will stay in one of two Olympic villages - a 14,000-bed Brisbane development that will be converted to housing after the Games, while existing hotels on the Gold Coast would supply a further 2000 beds.