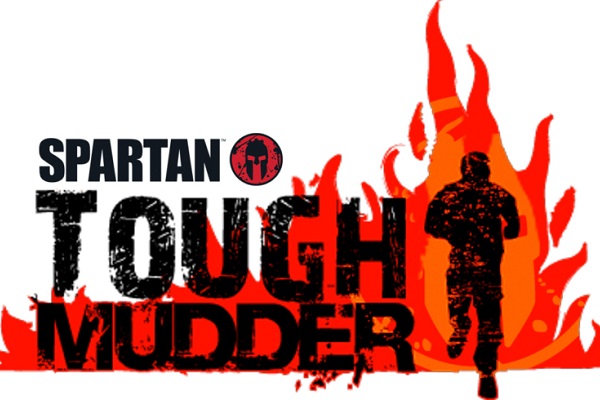 Less than two months after Tough Mudder's creditors in the USA forced it into filing for Chapter 11 bankruptcy protection, the extreme obstacle race operator has been acquired by rival brand Spartan Race.

With Spartan Race having also saved Tough Mudder’s UK-based operations earlier this month, it has, according to Bloomberg, agreed to pay US$700,000 for the company and take on as much as $10 million in liabilities.

Spartan will reportedly also honour all tickets that were previously purchased for Tough Mudder events.

In making the acquisition, Spartan has already hired many of Tough Mudder’s employees, including its former Chief Executive, Kyle McLaughlin.

Approving the sale, U.S. Bankruptcy Judge Christopher Sontchi stated “this is a particularly cool business, I have to say” adding that the sale “preserves jobs and an interesting product that provides a lot of satisfaction to its participants.” 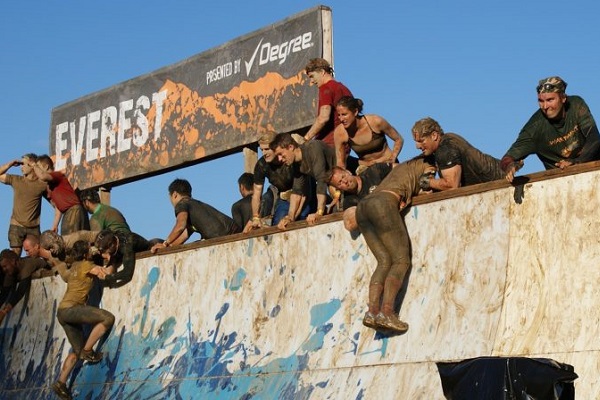 In November, Spartan signed a letter of intent to buy Tough Mudder, but a dispute among Tough Mudder’s founders and its main lender killed the deal, according to court documents. In January, about a month after an attempt to mediate the dispute failed, Tough Mudder was forced into bankruptcy by some of its creditors.

In 2014, according to PitchBook data, Tough Mudder was valued as being worth US$200 million.

Boston, Massachusetts, USA -based Spartan, hosts 250 events a year in about 40 countries in which participants run, crawl through mud and climb over obstacles. Having received backing from Hearst Ventures, it was valued at US$50 million in 2016, according to PitchBook data.

As a result of the sale, Tough Mudder has now reopened registrations for its 2020 events in USA and Canada.

Run by a local licensee, Australasian Leisure Management understands that its Australian operations were not impacted by the bankruptcy.