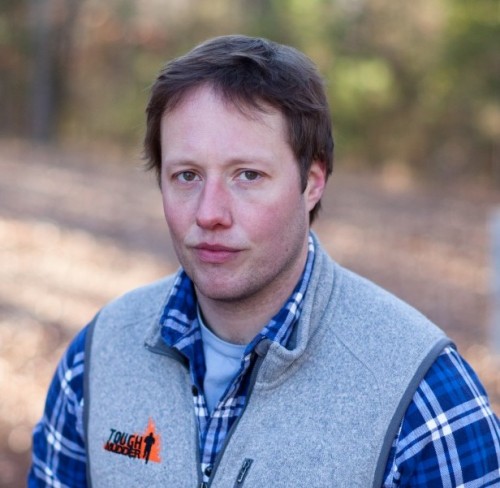 Will Dean, founder and Chief Executive  of Tough Mudder, has shared his frustration over operating adventure and obstacle races in Australia - contrasting Australians being the most “up for it” participants in the worldwide race phenomena but being surprised by health and safety regulations.

Interviewed by The Australian during a recent visit, Dean commented on safety-orientated ‘red tape’ in Australia being stronger than in the US, Britain and Germany, counter to global perceptions of Australia’s ‘no worries’ image.

Dean told The Weekend Australian “I was quite surprised when I came here how many regulations there were, especially compared to the US.

“Everyone says ‘no worries’ and then you are given 50 worries. … I don’t want to sound like I’m being dismissive of it but I was surprised, because I thought the UK had some strict rules.

“It’s interesting because, you go to a market like Germany, and most people think of the Germans as being quite cautious, and actual­ly its quite easy to build the courses there.

“It wasn't what I expected but people here are very much up for stuff and that really comes across. We have a higher percentage of women here than in any country in the world.”

Dean added that Tough Mudder had also to change the name of the ‘Chernobyl Jacuzzi’ event for the Australian market, as charities and sponsors weren’t comfortable with linking the event with the Ukraine nuclear accident.

Dean, who is based in the United Kingdom, stated “no one in England had a problem with Chernobyl, and you come down here and the charity partners were saying, ‘You can’t call it that’.” 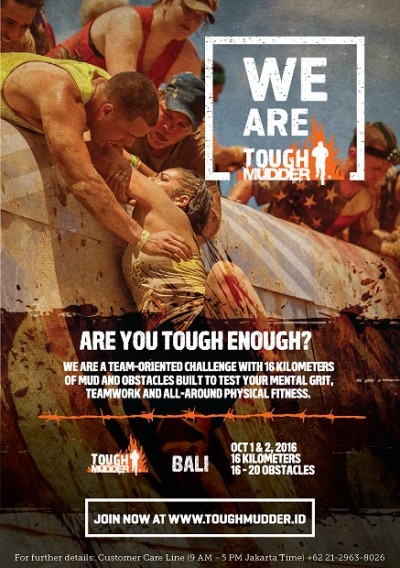 Dean, who came up with the Tough Mudder concept in 2010 while studying at Harvard University in the USA, said the group wanted to grow its revenues to US$500 million in the next five years.

To achieve this, the series is being expanded across Asia and the Middle East - with recently announced inaugural events in Dubai and Indonesia.

Three Tough Mudder events will also be staged in Australia this year, one each in Sydney, Melbourne and Brisbane.

A women-only Mudderella event will also be held in Melbourne in December.

He concluded “people want to feel part of something but most people don’t have time to join club rugby or other team sports any more.

“Tough Mudder has come along for people who are busier and filled that space.”

Images: Will Dean (top) and promotion for Tough Mudder's first event in Bali (below).

20th July 2016 - TOUGH MUDDER TO LAUNCH IN DUBAI IN DECEMBER