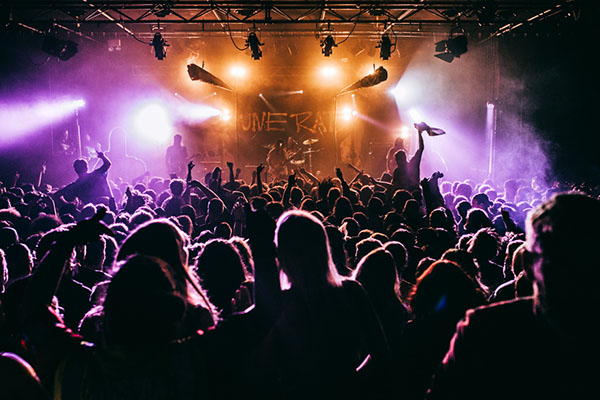 Save Our Stages NSW is calling on the public to join their movement in urging the NSW Government for immediate support to save the state’s live music industry.

On 21st September 2020, Save Our Stages NSW launched an e-Petition to the NSW Legislative Assembly requesting urgent financial assistance to save live music infrastructure in NSW. Within 30 hours, the e-Petition received over 20,000 signatures and was the first to qualify to be debated in Parliament.

Since then, the government have yet to set a date for the debate and time is running out for the live music industry.

Century Venues Chief Operating Officer, Sam Nardo notes “If the government doesn't act soon to help save our live music industry, we’ll see more venues forced to close and with them, thousands of jobs will be lost and an important part of our local communities gone forever.”

To date, over 70 NSW independent live music venues have joined together to form Save Our Stages NSW. It follows months of stringent COVID safety measures and social distancing restrictions which have led many live music venues to operate at a loss.

Save Our Stages NSW is calling on the NSW Government to work with MusicNSW and industry representatives to devise a stimulus package that will ensure the ongoing survival of live music venues. A package that will support the artists and communities who depend on live music for their existence, safeguard the future of the industry, and save our stages.

To help urge the government for immediate action, Save Our Stages NSW is asking the public to send a letter to their local Member of Parliament (MP). To do so, simply visit www.sosnsw.org/letter-to-mp, select your local area, and send an auto-generated email to your MP.