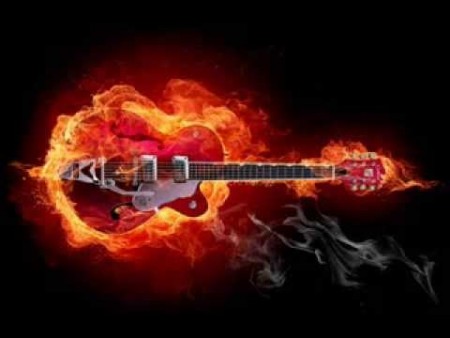 According to the report, 2015 saw an estimated $158 million earned in live performance revenues from tours, festivals and other music events while also creating 1,111 full-time equivalent employees (FTEs).

The report also shows that New Zealand’s live music sector has been growing over the past four years, from $95 million in 2013 and $100 million in 2014.

Last year’s strong rise was attributed to a large number of international tours, as well as a greater consumer support for New Zealand acts, which now make up 10% of domestic recorded music sales. Of the $158 million in direct impact, $44.3 million came from ticket sales for local talent.

Across the board, the New Zealand music industry directly contributed $245 million last year, up from $213 million  in 2014.

After accounting for multiplier effects, its total contribution was $484 million and the equivalent of 4,508 FTEs.

Live music was the second-largest music contributor, after music radio broadcasting, with $92 million and before music retail with directly $62 million, communication and public performance at $13.8 million and synchronisation at $2 million.

The full report can be seeb at www.recordedmusic.co.nz/portfolio/nz-music-industry-economic-report/