Popular Sydney live music venues to benefit from over $200,000 in grant funding 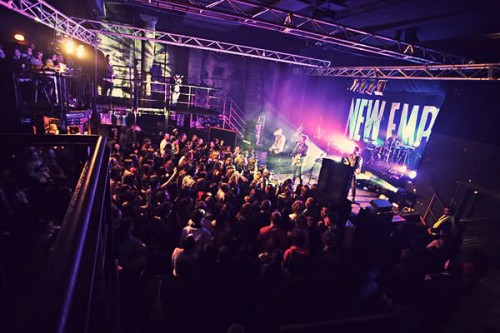 Some of Sydney's most popular live music and performance venues are set to benefit from over $200,00 in grant funding from the City of Sydney.

The Council has this week advised that a number of venues will share $225,000 in funding, which will assist in launching new night-time activities and upgrades to acoustics, staging and equipment.

Projects featured in the grant funding include a new soundproofed space within George Street's Metro Theatre to operate in tandem with the existing venue, audio and lighting upgrades at Oxford Art Factory, upgrades to staging, lighting and in-house instruments at Staves Brewery (and a new 'after midnight' music performance program) and a new program of jazz, roots, funk and world music performances at Surry Hills' Venue 505.

Sam Nardo, Chief Operating Officer of Metro Theatre management company Century Venues commented "we have been wanting to create a second space at The Metro Theatre for some time.

"Now, thanks to the City Of Sydney we will be able to dive in head first and create what we know is a sorely needed space in the Sydney music and entertainment scene.

"We will be utilising the funds to upgrade production, upgrade the amenities and sound proof the new 300+ capacity space so that it can operate independently and concurrently to The Metro’s main theatre.

"This is such a welcome contribution and is a real tipping point in getting this project off the ground – we can’t wait to get started." 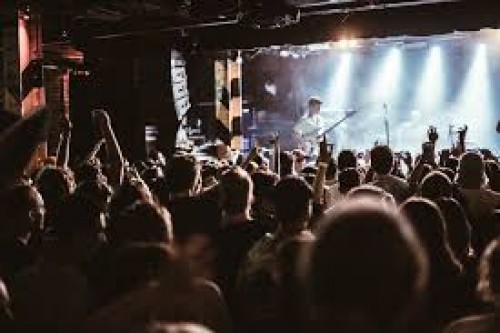 Sydney Lord Mayor Clover Moore said the funding was part of ongoing efforts to revitalise the city’s night-time economy, commenting "Sydneysiders want a diverse and exciting nightlife with events and activities for people of all ages and interests – they don’t want their city to shut down as soon as the sun goes down.

"Our grants program is one way that we are able to directly support small businesses and live music venues who want to put on more music and arts programming for our residents and visitors.

"This gives venues and businesses a boost so they can do much-needed equipment upgrades or make a commitment to regular programming – which is a better outcome for artists and audiences alike."

Images: Metro Theatre (top) and the Oxford Art Factory (below).