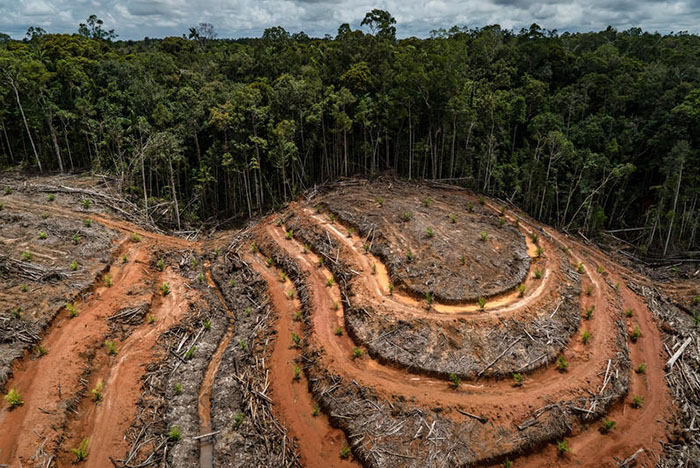 The Pacific island of New Guinea, which harbors one of the world’s largest and most intact tropical rainforests, is the epicenter of Australasia’s tropical biodiversity. The island’s unique denizens include tree-kangaroos and birds of paradise that are representative of a fantastically diverse regional flora and fauna and human populations that are genetically distinct from all others alive today.

The current research and analyses from James Cook University highlights that these unique rainforests are being carved up by the “massive, ill-advised, and exceptionally risky road-building scheme” associated with The Trans-Papua Highway.

The Highway will sprawl like a massive spiderweb over much of the Indonesian-ruled, western half of New Guinea, known as Papua or West Papua. Totalling 3,200 kms in length, this highway network will penetrate deeply into densely forested or remote mountainous regions to increase access to minerals, fossil fuels, timber, and land for agri-business ventures, including vast palm oil plantations. Many road segments will traverse precariously steep, virgin terrain.

Among the worst impacts of the Trans-Papua Highway will be the deforestation hotspot in central Papua that will abut the world-famous Lorentz National Park, a World Heritage Site, bringing forest disruption right into the park.

Prof Laurance describes the Lorentz National Park as a “global jewel”, having recently ranked 13th out of more than 173,000 protected areas worldwide in terms of its biological uniqueness and irreplaceability.

“Lorentz is so highly valued because of its rare Australasian biodiversity, its size (at over 2.3 million kilometre2 is the largest protected area in South east Asia), and its massive elevational and geological variety; the park stretches from the southern coast and lowland rainforests to the snow-capped peaks of Papua’s central mountain range.”

“The park’s biodiversity is renowned, harboring 80% of Papua’s native mammals, two designated endemic bird areas, 34 distinct vegetation types, and many relict species of great evolutionary significance dating to the time more than 180 million years ago when all the Southern Hemisphere’s landmasses were joined in the supercontinent, Gondwana.” 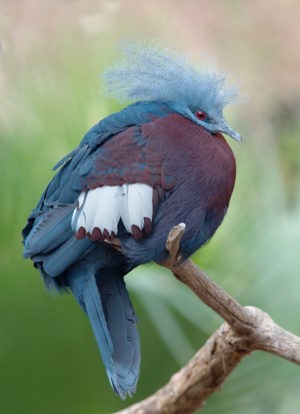 However, as Prof Laurance highlights, “as part of the Trans-Papua Highway, roughly 200 kms of new roads will cut across Lorentz, greatly increasing human access to 50,000 hectares of designated mining concessions inside the park. In environmental terms, this is a giant red flag. Increased roads inside Lorentz will surely intensify pressures to exploit the park and its adjoining forests.”

A second deforestation hotspot is in southeastern Papua, an area with extensive lowland forests and vast tropical peatlands that have built up over thousands of years. Prof Laurance states that “if Indonesia’s central government proceeds to undertake wildly ambitious schemes, such as a massive rice and oil palm venture that could span 1.5 million hectares, then toxic runoff from acid-sulfate soils, fertilizers, pesticides, and gold mining could devastate some of the world’s richest coral reefs and coastal fisheries just offshore.

The third deforestation hotspot is in central-eastern Papua, and will consume some of its most remote and least explored ecosystems. The region is home to diverse indigenous peoples; lowland forests and high-altitude cloud forests; and alpine regions that are bastions for relict Gondwanan species, such as marsupials, cassowaries and emus, and many archaic plants.

Read the full analysis by Prof Laurance and his research team here.

Image top: The Trans-Papua Highway will open up vast areas of previously untouched forest for palm oil plantations, such as this one in eastern Papua. Ulet Ifansasti/Greenpeace