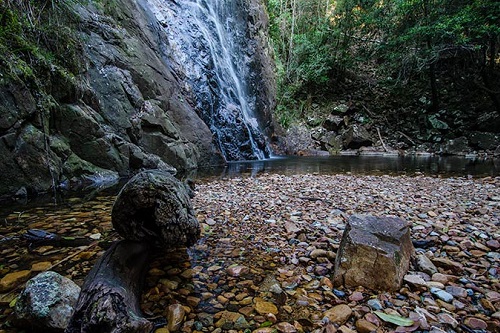 Facing political pressure to downgrade protections of its national parks, the NSW Government has announced that it is to expaned the estate, adding over 4,500 hectares to the network.

The additions include important koala habitat, an upland swamp‑threatened ecological community in Upper Kangaroo Valley, significant areas of rainforest in the Upper Hunter and sites of significant cultural heritage.

The areas have been selected for their conservation and connectivity values and include five separate transfers:

These transfers are part of a NSW Government plan for an additional 43,000 hectares of conservation land to be added to the national park estate including:

Minister Upton added “the Government is proud of its commitment to biodiversity conservation: we do it smartly, we do it uniquely, and of course the benefits of these new parks and reserves do not stop with the native fauna and flora that reside within them.

"Our national parks are a boon to local economies, bringing in valuable tourist dollars and providing local employment opportunities.”