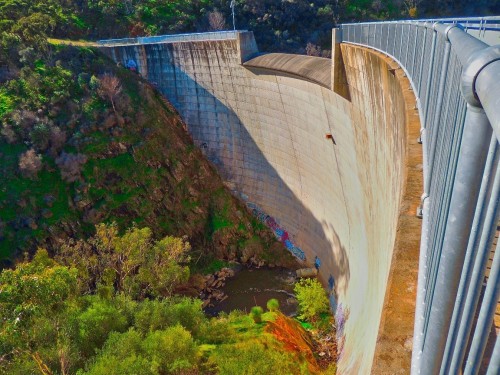 South Australia’s national parks network has been expanded with the total of 1174 hectares of land with a a new conservation park on the Yorke Peninsula, and three existing parks in the Adelaide Hills and the State’s south east being extended.

The new Thidna Conservation Park, between Corny Point and Daly Head on southern Yorke Peninsula, protects 857 hectares of remnant native vegetation in a landscape that has been heavily cleared for agriculture.

Thidna is an Aboriginal word meaning ‘foot’ and comes from the park’s position at the foot of the peninsula. The park protects a range of habitats that are home to 146 species of plants and 59 species of fauna, including fairy terns and hooded plovers.

Sturt Gorge Recreation Park in the southern suburbs has nearly doubled in size with the addition of 190 hectares of revegetated land at Craigburn Farm.

Black Hill Conservation Park, which adjoins Morialta, has had another 53 hectares added to its north-west boundary, bringing the park to a total area of 758 hectares. 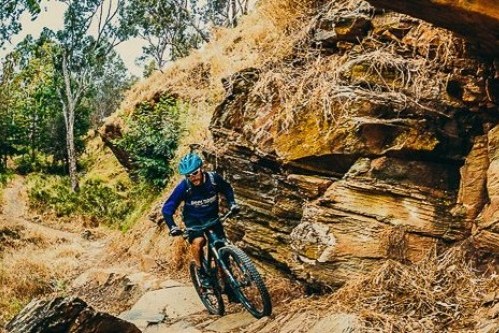 In the south east, Butcher Gap Conservation Park, near Kingston, has grown by 74 hectares with the addition of Crown land bordering the park to protect coastal habitats that supports a number of rare and threatened fauna species.

The new additions make a total of 359 parks and reserves in South Australia, covering more than 21 million hectares, or 21.5% of the State’s total landmass.

Commenting on the additions, South Australian Minister for Sustainability, Conservation and Environment Minister Ian Hunter advised “this land contains different habitats, species and landscape features, and it is very pleasing to be able to add it to the State’s parks network to ensure it is protected for generations to come.

“The creation of Thidna Conservation Park is great news for Yorke Peninsula, which is already home to the much-loved Innes National Park.”

For more information go to www.parks.sa.gov.au