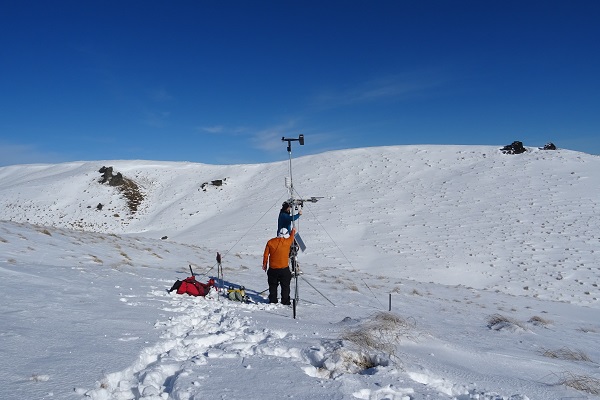 With the recent arrival of snow bringing relief to New Zealand’s ski fields as the industry enters the latter half of the ski season, new research has assessed whether, amid changing climatic conditions, annual ski passes are worth purchasing.

In a recently published a paper that analysed 16 years of daily snow cover across New Zealand’s largest catchment, study lead author Todd Redpath, a University of Otago PhD candidate, wanted to address says there is nothing in the research findings that suggests New Zealanders should avoid investing in winter ski-passes in the future.

Redpath advised “Kiwis tend to remember the really good and bad snow years, and generally forget about all the others in between.

“But it’s the variability of those in-between years that actually represent what is normal, and it’s really difficult to predict what snow will do to from one year to the next.

“The recent late snow for example, is similar to 2011 when it didn’t arrive till mid-July, so even though there’s a perception the snow is very late this year, the data shows it has happened previously.”

Redpath selected the 21,000 kilometre² Clutha catchment for the study as it includes the majority of the country’s major commercial ski fields, and the annual snow also acts as a water reservoir for the region’s hydroelectric generation, irrigation and urban water supplies.

The study accessed daily satellite imagery to analyse detailed daily snow cover and snow line elevation levels across the catchment for the period 2000-2016.

Over this period the results showed huge variability in snow cover and elevation between years highlighting the complexity of processes involved in maintaining snow cover for any given day or season. 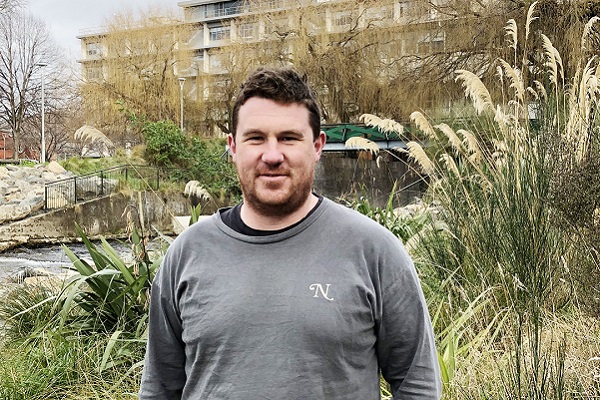 Covering a wide range of topography from the Main Divide in the Southern Alps to the east coast, there are many different processes and topographical controls influencing snow cover across the Clutha catchment.

Redpath advised “what the research has highlighted is the complexity of processes that can influence snow from big features like the ENSO (El Nino Southern Oscillation), wind direction and solar radiation, to smaller scale factors such as topographical features that can impact on local air flow for example; it’s hugely complex.”

One of the significant findings of the study is the effect and role of wind direction for snow cover over the catchment.

Here Redpath explained “when wind direction changes from the predominant westerly flow to an easterly orientation, even one big single snow event which can occur when accompanied by winds from this direction can have a marked impact on snow cover.”

Another observation showing consistency in the records is a drop in snow cover during the month of July as this is generally associated with the presence of blocking anticyclones that curb snow events.

Redpath points out that the public often think the trends observed in retreating glaciers would also translate to observations of snow cover, but that is erroneous thinking, adding “glaciers are heavily impacted by what is happening in the summer, whereas snow cover is a winter phenomenon, so they are being driven by some different factors and processes.”

The research group has recently installed ultrasonic sensors on a concessional area on the Pisa Range to allow real time access to snow depth.

Dr Yves Bühler, from the Swiss world-leading Institute for Snow and Avalanche Research, has recently joined the research group to learn from its expertise in high resolution mapping of snow depth from satellites.

Dr Bühler concluded “satellite mapping of snow depth distribution over large, remote regions is the next big step for critical applications such as avalanche warning, winter tourism or hydropower generation, and the University of Otago has made a significant contribution to this area.”