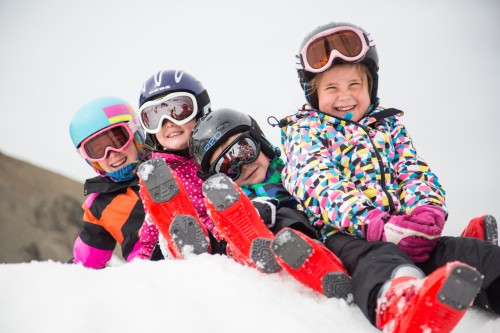 Presented on Saturday night (18th November) at the 2017 World Ski Awards gala event in Kitzbühel, Austria, the Award was received by Deidra O'Shea and her husband Carl ‘Fish’ McHugh, who are Mt Hutt’s Administration and Maintenance Heads of Department.

Mt Hutt Ski Area Manager James McKenzie could not be more proud of the accolade, stating “being voted New Zealand’s best ski resort for the third year in a row is a phenomenal achievement and a fantastic endorsement of our amazing staff.

“It also reflects the affinity our guests have for our mountain and the awesome experiences they are able to share with friends and family up here during the winter.

“Knowing that they are behind us every step of the way - during the good times and on the more challenging days - makes a big difference to how we operate and how we strive for continuous improvement.”

McKenzie was also delighted to have O'Shea and McHugh Deidra and Fish receive the award, commenting “Fish has worked with us for 24 seasons, while Deidra been with us 13 years.

“They are a big part of what makes us so successful and both genuinely passionate about the quality of our product and truly care about service we offer our guests.” 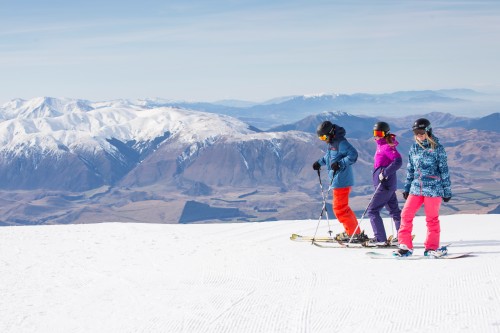 Reviews of Mt Hutt are consistently positive. Remarks such as “tireless in the pursuit of client happiness”, “You're all battlers and all of us appreciate your hard work to give us all the best experience”, “Thanks for the memories”, and “I’ll be back” paint the picture.

He added “the 2017 winter season was massive for us with a record snow base and arguably the best skiing Mt Hutt has ever had to offer.

“In terms of terrain, Mt Hutt provides the complete offering in Canterbury.

“Put simply - it’s a one big snowy playground with wide groomed slopes, top to bottom terrain parks and, when the mountain is really on, the most mind-blowing off-trail skiing and riding around.” 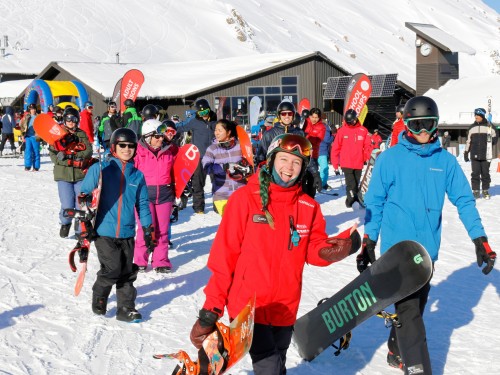 Launched in 2013, the World Ski Awards aim to drive up standards within the ski tourism industry by rewarding the organisations that are leaders in their field. 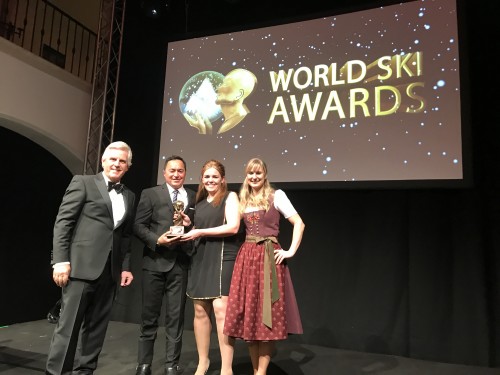 Votes are cast by professionals working within the ski industry – senior executives, travel buyers, tour operators, agents and media - and by the public (ski tourism consumers).