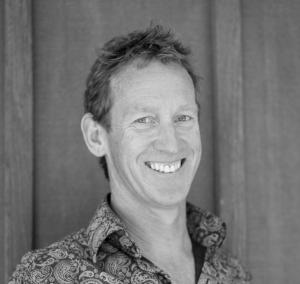 The Board of Winter Games NZ has announced the appointment of Snow Sports NZ head Martin Toomey as its new Chief Executive.

Sir Eion Edgar, Chair of Winter Games NZ, explained “Marty will be an ideal replacement for Arthur ... having spent six years in the role of CEO of Snow Sports NZ he knows and understands high performance sport, snow-based competition and the requirements to deliver a successful event.

“With the Winter Games set to become an annual event on the international winter sports calendar and Arthur’s decision to step aside from the full time CEO role, Marty’s experience will enable us to continue to build on the successes achieved to date.”

Toomey has spent the last six years as Chief Executive of Snow Sports NZ after 10 years leading and driving high performance sport for government agency Sport NZ (SPARC). Prior to that Toomey was the All Blacks fitness trainer from 1992 to 1999.

The Audi quattro Winter Games NZ are an elite multi snow and ice sports event held over 17 days in Central Otago, New Zealand. They have developed to become one of the world’s leading elite winter sports competitions and the only one in the southern hemisphere. The Games were first held in 2009 and have since been held, very successfully, on a biennial basis. In 2018 the Games will continue on an annual basis.

Toomey is expected to take up his new role in March.