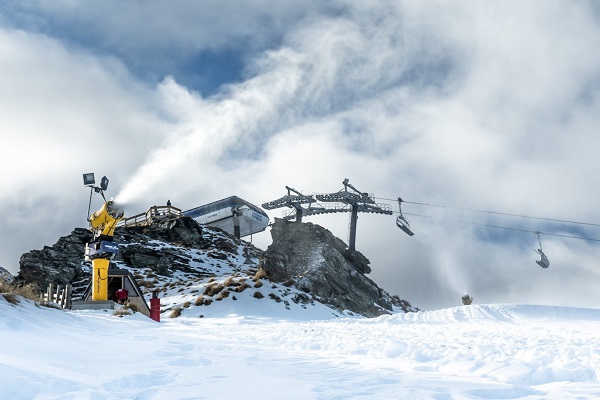 Queenstown’s ski area Coronet Peak opened its 2019 snow season at the weekend with upgrades across the mountain focused on improving access for sightseers and snowsports enthusiasts.

While the trail access was limited to sledding, the atmosphere was enthusiastic as about 200 locals and visitors turned up at the mountain to check out the upgrades, buoyant for the season ahead.

The country’s first commercial ski field has again cemented its reputation as a pioneer in snowmaking, sporting seven new snowmaking machines to generate its renowned powder, adding to the 214 existing snow guns that make for extensive snow coverage from base to peak.

Meanwhile, the mountain’s pistes will also be kept in the best possible condition, thanks to a new-era, fuel-efficient PB600 Level Red winch groomer, fitted with a V3 Snowsat which will maximise snow cover and offer a closer ‘shave’ of terrain. 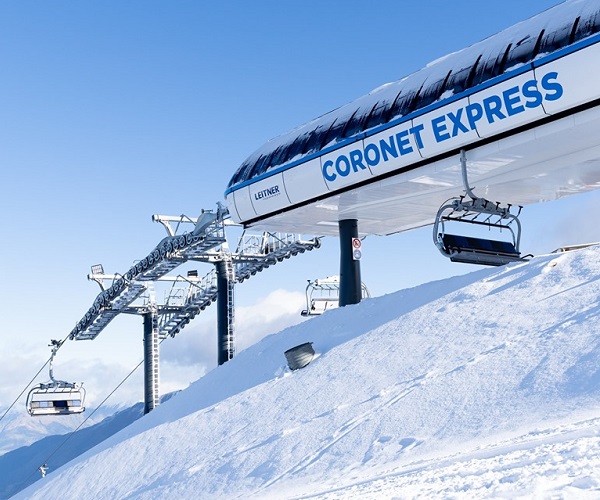 Coronet Peak Ski Area Manager Nigel Kerr says the weather was perfect, with the sun shining above the valley cloud below, and the day was cause for celebration with happy visitors testifying to the ski area’s reputation.

Kerr advised “we were pleased with the turnout … our new Coronet Express had a constant flow of keen sightseers checking out the magic of the mountain (and) we can’t wait for our skiers and snowboarders to test it out when we open for skiing.”

In addition to the new $20 million high-speed, six-seater Coronet Express Chairlift, Coronet Peak’s upgrades for 2019 include a remodelled Guest Services, which provides an on-mountain Snow Centre complete with tailored customer service points and new lockers. The ski area’s commitment to sustainability is also evident with a rubbish waste management upgrade, complete with a new glass crusher that reduces the mountain’s waste stream by 40%.

Meanwhile, getting to the mountain has never been easier thanks to the addition of a 57-seated coach to the Coronet Peak fleet. 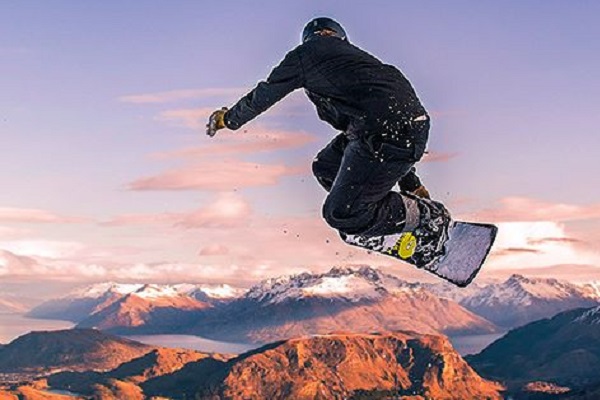 Amid the excitement of opening day was a seed of excitement for the upcoming Winter Games, with Coronet Peak playing a vital role as the home of the competition’s training.

Kerr added “we are very happy to see the addition of a Super Giant Slalom race to the Games’ programme this year, which we’re certain will be a real showpiece to support the development of our local rising star and alpine ski racer, 17-year-old Alice Robinson, and other keen Kiwis in her wake.

"Alice claimed New Zealand’s first Alpine Ski Racing World Cup medal in 17-years just three months ago, finishing with a silver medal in Giant Slalom at the FIS Alpine World Cup Finals. We are stoked to call her one of our own and excited to see where she goes next."