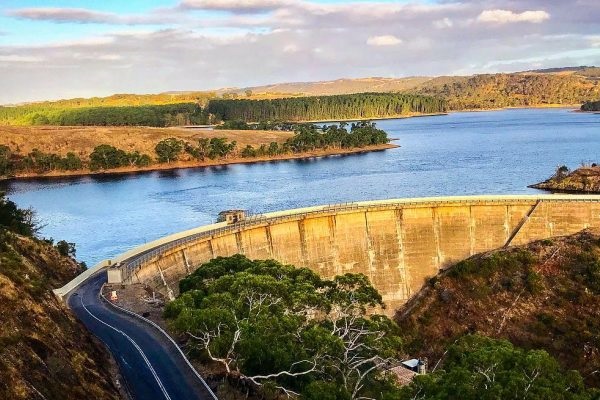 Adelaide's drinking water could be under risk of contamination and potential gastric bugs if the South Australian Government proceeds with plans to open up reservoirs to recreational activities.

An independent annual report finalised in April revealed SA Water could breach Australian Drinking Water Guidelines if metropolitan reservoirs were opened by the end of 2019, risking an outbreak of respiratory and gastrointestinal illnesses.

The report by water management consultancy firm Water Futures advised “permitting public access to the metropolitan inner catchments and source water reservoirs should only occur after due consideration of the possible direct, and indirect, consequences on safe water, public health and costs, and taking a precautionary approach in the face of any uncertainties.

"However, the approach adopted has been to require the opening of the water sources prior to any such consideration.

"Such undue haste and lack of due process is not compliant with a precautionary approach."

South Australian Water Minister David Speirs opened the Myponga Reservoir, south of Adelaide, for runners and walkers in April and, by the end of the year, the South Australian Government plans to allow recreational fishing at the dam, followed by kayaking and paddleboarding later on.

It has also promised to open the Happy Valley, South Para, Hope Valley, Barossa and Tod reservoirs for recreation.

Many reservoirs across other Australian states are open for recreational use.

Responding to the report, Minister Speirs was reported by the ABC as saying that Adelaide's drinking water was not at risk and the South Australian Government had all of the checks and balances in place needed at this stage.

He advised “we're being cautious and methodical about it, working with independent scientists and SA Health to ensure public health is foremost - we've always said that.”