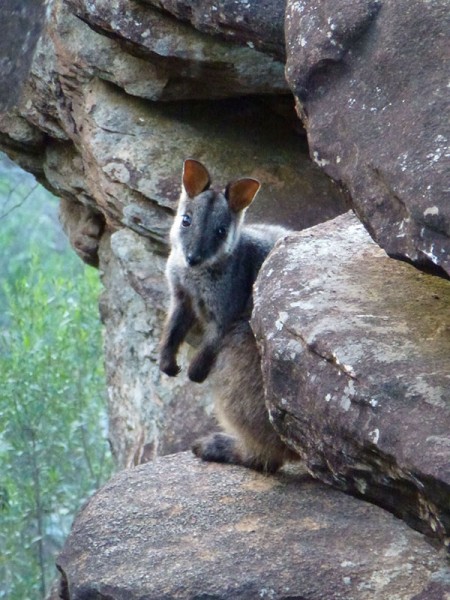 NSW National Parks are setting a target of zero extinctions under an historic National Parks plan to declare 221 sites as Assets of Intergenerational Significance (AIS) across 110 national parks aiming to protect 92 endangered and iconic species including Koalas, rock wallabies and the Nightcap Oak.

NSW Environment Minister Matt Kean notes the National Parks and Wildlife Service (NPWS) Threatened Species Framework is “about protecting and improving the health of our threatened and iconic species for future generations.” 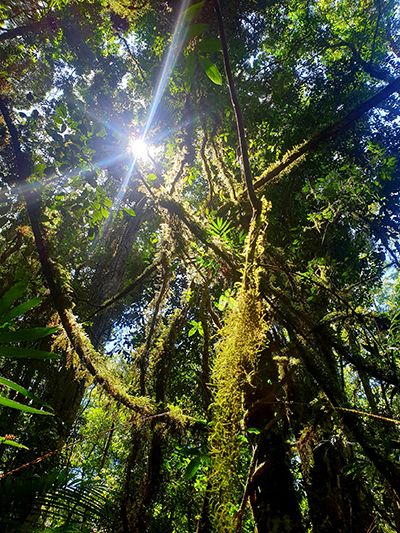 Minister Matt Kean advised “Australia has the worst mammal extinction rate in the world and today in NSW, on Threatened Species Day, we say no more.

“Globally, one million species face extinction over the coming decades and, as international biodiversity negotiations continue, everyone needs to aim high.

“Just as we have a net zero emissions target, we now also have a target of zero extinctions of species on our National Park estate, and are aiming to improve and stabilise the status of threatened species.”

“But our plan isn’t just about targets – it’s also about action and that’s why I am making declarations for 221 sites to protect 92 endangered and iconic species.

“We legislated the AIS provisions following the NSW Bushfire Inquiry, which highlighted the need to protect our most important ecological and cultural assets.” 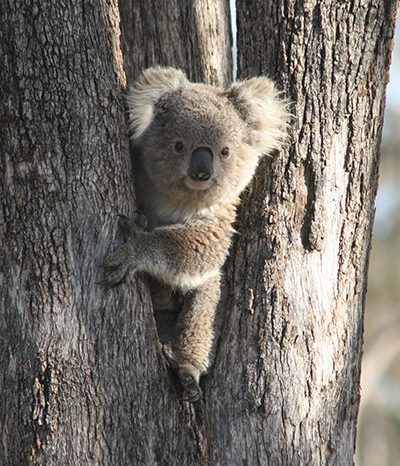 The new AIS have been identified as home to species at risk from feral animals, bushfire and climate change, and follow the first AIS declaration earlier this year to protect the ancient Wollemi Pines.

- Has identified the most important on-park habitat for threatened species, has up-to-date data on populations in these areas, and can share this information with others, including firefighting agencies and conservation partners

- Is regularly monitoring the health of these populations and publicly reporting outcomes. 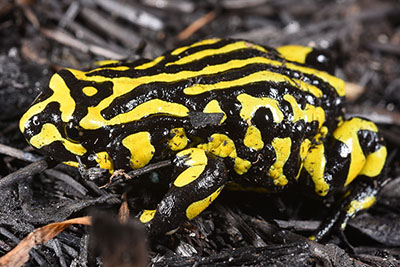 - Brush-tailed Rock-wallaby: seven sites including a highly endangered population in the Warrumbungles, where the population is now less than 10 individuals

- Koala: 15 of the most important koala strongholds on national parks such as Lake Innes, Port Macquarie and Upper Nepean SCA, south west of Sydney.

- Dwarf Mountain Pine: Less than 800 plants remain in the spray zones along cliff faces between Wentworth Falls and Katoomba in the upper Blue Mountains.

- Nightcap Oak: a small population of around 125 adult plants found only on the Nightcap Range, north of Lismore.