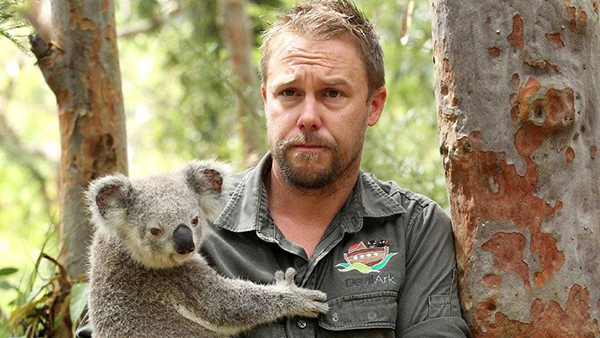 A year-long New South Wales parliamentary inquiry has found koalas are on track to become extinct in the wild in NSW well before 2050 without urgent intervention to stop the destruction of their habitat.

The inquiry recognises that existing policies and laws in place to protect koalas and their habitat are not adequate to prevent their destruction.

The inquiry's report, released on Tuesday 30th June 2020, found previous estimates of 36,000 of the marsupials in the state were most likely outdated not least because they omitted the effects of the 2019-20 bushfires.

Committee Chair, Cate Faehrmann MLC notes “this inquiry was established because of significant concern in the community about the future of Australia's most loved animal, the koala. Even before the devastating 2019-2020 bushfires it was clear that the koala in NSW, already a threatened species, was in significant trouble, with the committee finding that the official government estimate of 36,000 koalas contained in the NSW Koala Strategy is outdated and unreliable.”

The report finds habitat loss remains the biggest threat to the species’ survival in NSW and yet logging and clearing of habitat has continued. The committee said this habitat loss had been compounded by the 2019-20 bushfires, with an estimated 24% of koala habitat on public land affected. In some areas, as much as 81% of habitat had been burnt. The report said climate change was exacerbating the severity of threats to the species such as drought and fire.

The Committee urges the government to investigate the establishment of the Great Koala National Park on the NSW Mid North Coast without delay.

Aussie Ark secured 5,750 hectares of wilderness for Koala Ark including preferred Koala habitat, in the spectacular Barrington Tops of NSW early in 2020.

Prior to the ongoing devastating bushfires, Aussie Ark staff had already recognised the need for a wild protected sanctuary for koalas and initial stages for Koala Ark were discussed in early 2019 with planned commencement in late 2020. However, the bushfires in early 2020 exasperated the necessity for the project and brought it forward as an urgent answer to the crisis unfolding in Australia presently.