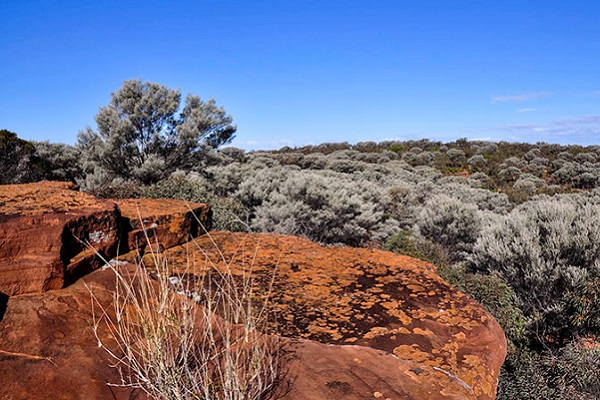 The NSW Government is handing back more than 15,000 hectares of land to Aboriginal owners in the State’s central west which will be reserved to form the new Mt Grenfell National Park and the Mt Grenfell State Conservation Area.

The new National Park and State Conservation Area will add 15,285 hectares to the existing Mt Grenfell Historic Site effectively forming a protective ring around some of the most significant Aboriginal art and cultural sites in Australia.

During a recent visit to Mount Grenfell to formalise the handover, NSW Premier Gladys Berejiklian said these new reservations mean the protected area at Mt Grenfell now covers nearly 17,000 hectares, advising “this area is home to the renowned Ngiyampaa rock art galleries and a rich cultural landscape of immense significance to the Aboriginal community.

“Reserving these lands supports Aboriginal owners in maintaining their physical and spiritual connection to Country.“

Noting that the return of these lands to their traditional owners not only has immense cultural significance but an important environmental significance as well, NSW Environment Minister Matt Kean, added “these parks are irreplaceable and an important part of our commitment to add 400,000 hectares of national park to our network by the end of 2022.

“The new parks build on existing protections, securing outback ecosystems including habitat for some 130 bird species and 12 threatened species.” 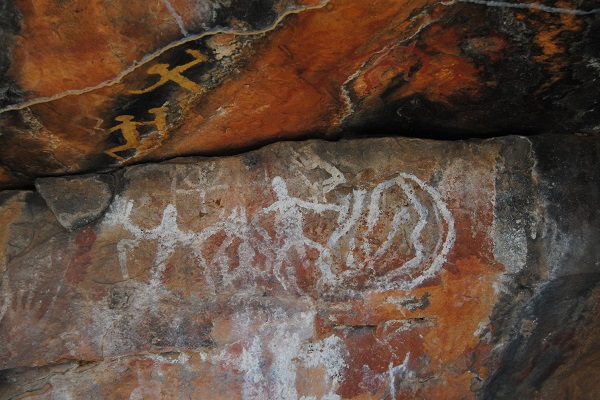 Traditional owner Lawrence Clarke said the area deserved protection, telling the ABC "Aboriginal people never wrote anything down, they drew pictures and they did artwork, but it was passed down verbally and visually.

"With this extra country that's been acquired around there, it gives us guys a bit more satisfaction that we're looking after this ceremonial area."

The new park will be Aboriginal-owned land held by Cobar Aboriginal Land Council and co-managed with the Mount Grenfell Board of Management and National Parks and Wildlife Service.

The new Mount Grenfell National Park and adjacent Mount Grenfell State Conservation Area lies about 70 kilometres north-west of Cobar in the dry back Country of the Cobar Peneplain. They surround the Mount Grenfell Historic Site which was handed back to the Ngiyampaa Wangaaypuwan Aboriginal owners in July 2004 and leased back to the NSW Government for management as part of the national parks system.