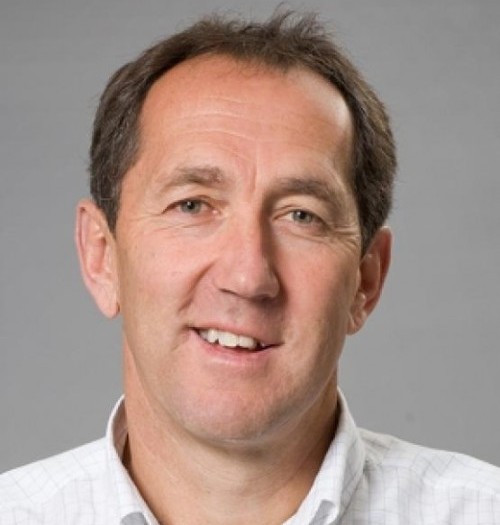 The admission follows sprint coach Anthony Peden's exit from Cycling New Zealand amid allegations of bullying and inappropriate behaviour, and the refusal by 13 Football Ferns to continue under the coaching of Andreas Heraf.

Miskimmin has advised that Sport NZ is to conduct an integrity review, led by Lawyer Stephen Cottrell, to help national organisations strike a balance between the pursuit of success and athlete well-being.

Discussing the issue on Newstalk ZB yesterday, Miskimmin said that New Zealand’s sports need to "create an environment that is successful and about performance, but has an equal emphasis on welfare".

Commenting on the balance between success and athlete well-being, Miskimmin stated “there seems to be this sense that you can't have both ... that you either win to the detriment of the athlete or if you’re about the athlete, then you're taking your eye off the performance.

"I don't buy that in any way, shape or form. I think they can co-exist together."

Miskimmin used rugby's All Blacks and cricketing Blackcaps as examples of teams that have created a winning formula, while helping the development of their athletes.

With Cottrell to do a "stocktake" of current environments and processes with sporting bodies and athletes, Miskimmin said his recommendations will be used to "co-design what we might need in future" and could end up providing a "competitive advantage".

Miskimmin added “we ask our athletes to do extraordinary things and we're enormously proud of them when they achieve.

"That's one of the reasons we invest in high performance systems through the nation.

"We have a duty of care to make sure we have that balance between winning and ensuring it's a safe environment that respects them and allows them to grow as people. Maybe that balance has not been right."

Miskimmin said working with athletes through their respective players associations was pivotal to the success of any arrangement, explaining that philosophies had changed worldwide.

He concluded “our colleagues in the USA and UK are all looking at the best ways to create the right performance environment.

"For a long time in sport we've had a command and control culture, that's not fit for purpose today.

"What athletes are saying is that we ought to be involved and want to have confidence to raise issues, and we want to be at the table when decisions are made around us and about us."