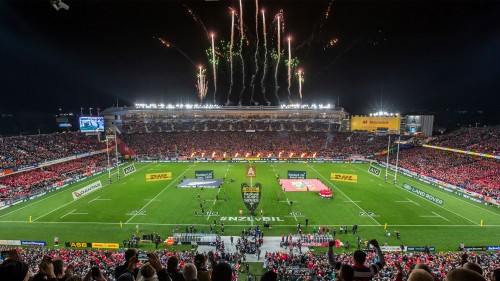 With Sport NZ counting down to its annual Connections Conference, the finalists for the 2018 New Zealand Sport and Recreation Awards, to be presented at the event have been announced.

Now in their 11th year, the Awards aim to capture and acknowledge the exemplary work taking place across New Zealand’s sport and recreation sector.

21 finalists have this year been selected from a wide group of candidates spanning women’s rugby, surf life saving, waka ama and shearing and woolhandling.

Chair of the judging panel, Peter Dale, said the number of outstanding nominations in each of the six award categories, and from such a varied pool of activities, confirmed the high standards of work taking place across the sector, commenting “the campaigns we’ve seen this year have been outstanding, showcasing inclusive community programmes and inspirational high-performance achievements. The ways people can connect with physical activity, through sport and recreation, are increasingly diverse and this can only be encouraging more New Zealanders to get active.”

Organised by Sport NZ and presented in conjunction with its annual Connections Conference, which will this year be held at Te Papa on 28th and 29th May, Sport NZ Chief Executive Peter Miskimmin says it’s great to see sport and recreation bodies using fresh thinking to attract a broad variety New Zealanders.

Miskimmin advises “we’re seeing new, tailored opportunities to encourage those less active to find a style of physical recreation that suits them.

“We know physical activity contributes to overall wellbeing in so many ways, and it’s great to see new initiatives to connect with people from all walks of life becoming more and more visible in communities.”

Sport NZ will this year be awarding a new $10,000 scholarship to an emerging leader as part of New Zealand Sport and Recreation Awards. 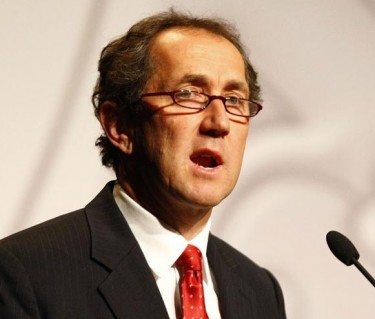 Introducing the scholarship, Miskimmin adds “maintaining a pipeline of emerging leaders is critical to the success of New Zealand’s sporting sector, as is developing those.

“We have to ensure they are best equipped to deal with the changing landscape of sport and recreation in New Zealand.”

The finalists by category (in alphabetical order) are:

In addition to the shortlisting for the above categories, the judges considered nominations for the C K Doig Leadership Award. Recipients of all awards will be announced at the award ceremony on 28 May.

The awards will be presented in Wellington on the evening of 28th May during the annual Connections Conference.

Click here for details of the Connections Conference in the Australasian Leisure Management industry Calendar.