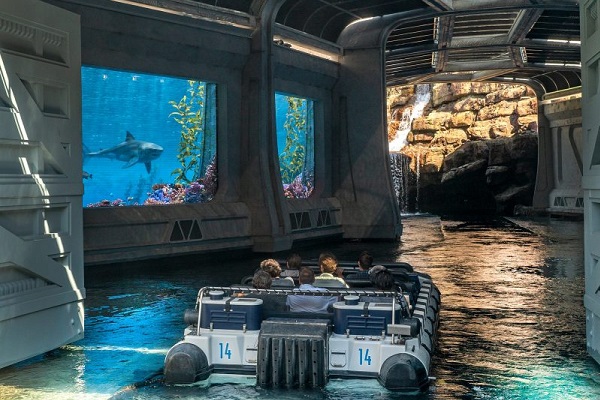 The developers of the Universal Beijing Resort have announced they will install facial recognition technology to allow for ticketless entry to the under-construction theme park and entertainment complex.

The technology is part of a host of services owned by Chinese internet giant Alibaba that will be integrated into the park, the companies announced at a press event in Beijing last week.

The biometric technology is linked to Alibaba’s Alipay electronic payment platform that will also allow visitors to open storage lockers, pay for meals and join express queues for rides. The Alipay app is widely used in China alongside rival WeChat Pay as an alternative to cash.

Brian Roberts, Chief Executive of Universal Studios owner Comcast, explained “there is no more seamless way to enjoy what we’re building than using the Alibaba technology

However, those who don’t wish to have their faces scanned will still be able to enter the park and pay for food and merchandise via other means, Universal staff told AFP.

Universal’s Beijing park, which will feature characters like Harry Potter and Kung Fu Panda, was first announced in 2014.

Construction is under way in the suburb of Tongzhou in the Chinese capital with the attraction scheduled to open in 2021.