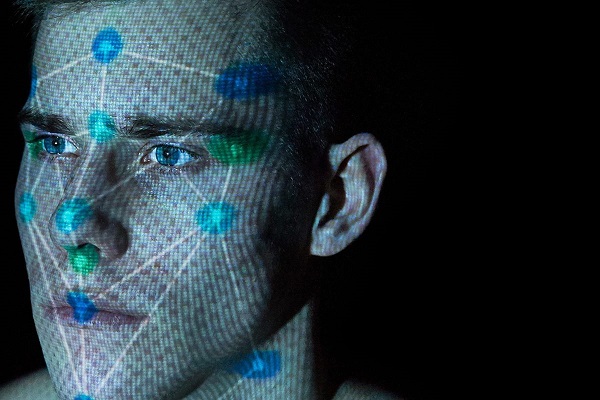 Manchester City of the English Premier League have been cautioned against the introduction of facial recognition technology, which a civil rights group says would risk “normalising a mass surveillance tool”.

According to London's The Sunday Times, the reigning Premier League champions are considering introducing technology allowing fans to get into the Etihad Stadium more quickly by showing their faces instead of tickets.

If someone is recognised as having bought a ticket, they would be admitted to the venue by a green light, and if not they would be halted with a yellow one.

Hannah Couchman, Policy and Campaigns Officer at civil rights group Liberty, stated "this is a disturbing move by Manchester City, subjecting football fans to an intrusive scan, much like taking a fingerprint, just so they can go to (a) game.

“It’s alarming that fans will be sharing deeply sensitive personal information with a private company that boasts about collecting and sharing data on each person that walks through the gate, and using this to deny people entry. Manchester City should urgently reconsider their involvement in normalising a mass surveillance tool which can track and monitor us as we go about our everyday lives.”

Blink Identity, a Texas-based facial recognition company, says its technology can identify people walking at regular speed, so fans will not need to slow down to show a ticket or use a turnstile.

To opt in, supporters would need to register a selfie taken on their phone. Blink Identity says it is also possible to “collect usable and sharable data” on every person that walks through its facial scanning software.

The team behind Blink Identity have spent the last decade creating large-scale biometric identification systems in the Middle East for the US Department of Defense, according to its website. Last year Live Nation, the company that owns Ticketmaster, announced investment in Blink Identity as part of plans to replace paper tickets with facial recognition.

As part of the Switching On Darwin project, 138 new CCTV cameras - as well as public Wi-Fi, new lighting, and sensors – have been installed across the city centre.

Under its Smart Cities and Suburbs grant program, the Commonwealth contributed $5 million towards the $10 million digital infrastructure project - an agreement announced in November 2017.

However, following media scrutiny, Darwin City Council confirmed there was no public consultation on the technology's use prior to that funding application being made.

Josh Sattler, Darwin City Council General Manager for Innovation and Growth, added the cameras would be used for things such as vehicle counting, but not facial recognition.

Sattler told the ABC “yes, they have (facial recognition) capability but it's not something we're using … we don't see a situation where we will require that.

"In saying that, from requests coming through from a state or federal agency, we'll need to comply with that request."

A spokesperson for the Federal Department of Infrastructure said Darwin's proposal was the only application of 81 grants delivered through the Smart Cities and Suburbs program that included facial recognition technology.

Earlier this month, the Council announced it had hired a consultant to carry out a privacy impact assessment on all the new technology, with the investigation likely be completed in the next six months.