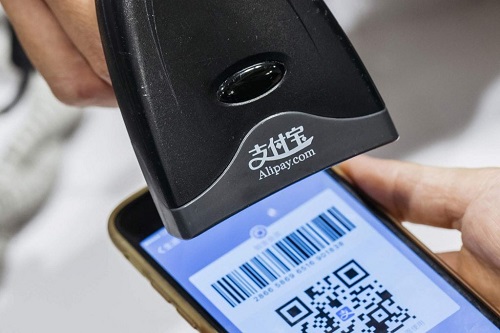 A partnership with online payment platform Alipay has resulted in a boost to Queensland’s inbound tourism industry with earlier this month Alipay naming Tourism and Events Queensland (TEQ) as its ‘Partner of the Year’ in the Australia-New Zealand region.

Queensland businesses which are Alipay-ready include Cairns Aquarium, Currumbin Wildlife Sanctuary and iFly Gold Coast. The relationship with Queensland has led Alipay to list TEQ as one of its top 20 global marketing partners in Australia and one of just 200 worldwide.

Queensland Deputy Premier Jackie Trad was in Shanghai for the signing of a Memorandum of Understanding between Alipay and TEQ and said the partnership would help Queensland become the most payment friendly Australian State for Chinese visitors.

Deputy Premier Trad advised "this announcement is great recognition of the successful relationship we’ve established with Alipay, one of the world’s largest online payment platforms, as part of the Connecting with Asia Project 88 pilot program.

“Over the past nine months the Queensland Government via Tourism and Events Queensland has rolled out the pilot Project 88 program with great success, working with Alipay to make Queensland a more payment friendly state for Chinese visitors.

Deputy Premier Trad noted "we know from our research that Chinese visitors prefer to use mobile payment systems such as Alipay and our work in this space is making Queensland a more attractive destination for Chinese travellers.

“As part of our continued work with Alipay, we’ll be targeting high-value and mobile-savvy Chinese travellers who want to explore the beauty and diversity of experiences available in Queensland.

Alipay’s Country Manager in Australia and New Zealand George Lawson said the partnership and success of the Project 88 pilot program will enhance Queensland’s retail and tourism offering to Chinese visitors.

Lawson added “with its partners, Alipay has more than one billion users worldwide. Queensland is an appealing holiday destination and this program will enable more merchants and retailers to access Alipay’s marketing capabilities and provide Chinese visitors to Queensland an opportunity to use their payment method of choice.”