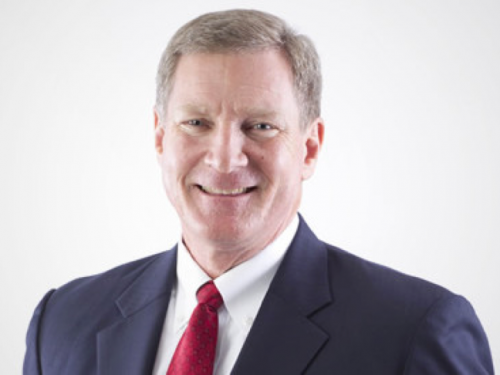 Former Ocean Park Chief Executive Tom Mehrmann will play a lead role in the development of the CN¥50 billion (US$7.4 billion) Universal Beijing, after being named President and General Manager of the planned theme park and resort.

Mehrmann, who has held senior roles across the attractions industry, led Ocean Park’s HK$5.5 billion (US$709 million) master redevelopment plan during his 13-year tenure at the Hong Kong attraction also increasing attendance from less than three million visitors to more than 7.8 million by 2014/15.

“He has exactly what we and our partners need to help create a world-class theme park entertainment destination.” 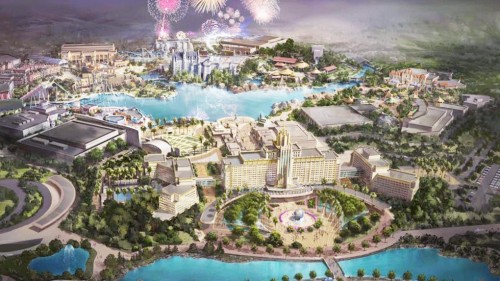 Being developed in partnership with the Beijing Shouhuan Cultural Tourism Investment Company - a consortium of five Beijing state-owned enterprises – Universal Beijing was approved by China’s National Development and Reform Commission in September 2014.

Due to open in 2020, the development will include in its first phase the theme park, the world’s first Universal-themed resort hotel and a retail entertainment complex.

A second stage of development in 2021 will include a second theme park, a waterpark and five more resort hotels.

The park will be the company’s fourth Universal theme park in Asia, following the well-established sites in Japan and Singapore and the forthcoming Universal Studios park in South Korea.

Images: Tom Mehrmann (top) and the plan for Universal Beijing (below).