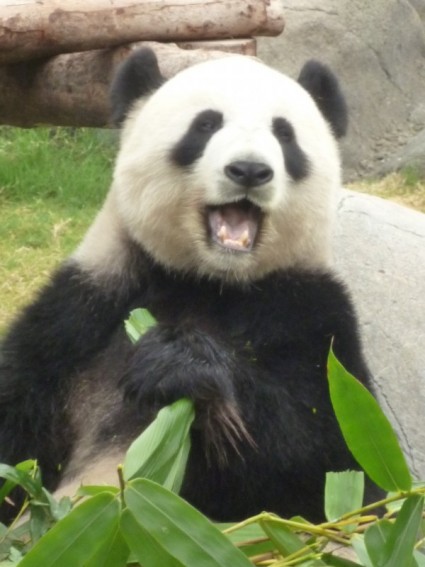 Hong Kong theme park Ocean Park is anticipating the birth of a Giant Panda cub within the coming days, with confirmation of the pregnancy of its female Ying Ying.

With a series of ultrasound examinations over recent weeks confirming the pregnancy, the imminent birth will be the first of a Panda club in captivity in Hong Kong.

Earlier this year the 10-year-old panda participated in the National Giant Panda Breeding Program for the first time, travelling to Sichuan for natural mating opportunities. Enhanced by artificial insemination, the 100 kilogram female - described by Ocean Park staff as "inquisitive, active and vigilant" - attempted to mate naturally with two male pandas on five different occasions and one of the attempts was deemed successful. Members of Ocean Park’s animal care team first noticed in late July hormonal changes and other typical early-pregnancy symptoms in Ying Ying and since then, she has been under close monitoring for other indications of pregnancy. 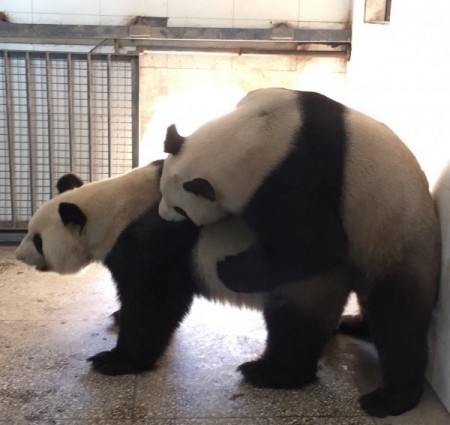 From early September, Ying Ying began to display further signs, such as reduced food intake, increased resting time, and a heightened sensitivity to sounds and her surroundings.

Subsequent ultrasound scans in late September confirmed she was carrying a foetus and led to two Panda maternity specialists travelling to Hong Kong from Sichuan to provide pre- and post-natal support.

Ocean Park Executive Director of Zoological Operations Suzanne Gendron said she was "cautiously optimistic" about the birth, adding “since Ying Ying’s return from Sichuan, we have approached her potential pregnancy with the utmost care.”

Panda reproduction is a notoriously difficult process, with females only ovulating once a year. 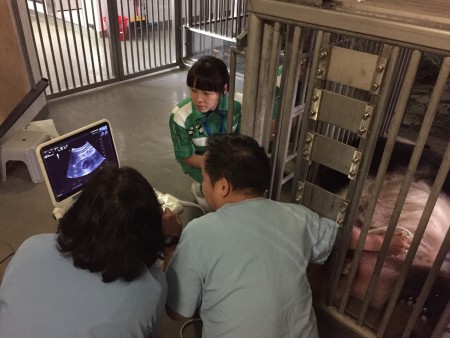 It is common for Pandas to re-absorb the foetus into the womb in the late stages of pregnancy.

The gestation period is typically five months and one or two cubs are usually born.