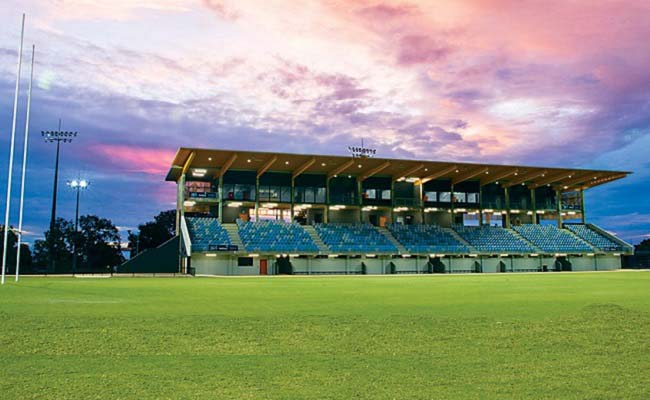 The $25.3 million Territory Rugby League Stadium in the Darwin suburb of Marrara has been officially opened today.

NRLNT will also be based at the stadium complex, allowing the code and local competition to be run from within its main stadium.

Professor Davis said the Stadium iss a welcome addition to the Territory sporting landscape, advising “I want to thank the Northern Territory Government for their vision and funding of this project, which is crucial to the ongoing success of rugby league in Darwin and throughout the Territory.

“This is a stadium that is inviting for fans and players alike - from the fields to the facilities – and I’m sure there will be plenty of memorable matches here in the years ahead.”

“The new facility will help grow rugby league in the Territory, get more women and girls involved in the game and give local players the facilities they deserve.”

NRL NT General Manager, Nigel Roy concluded “the NRL NT are excited to see the finalisation of the Northern Territory Governments $25 million investment into facilities for the sport of rugby league.”