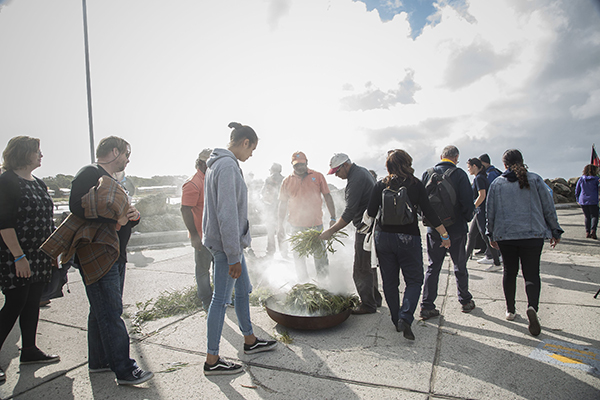 Innovative businesses are being asked to take part in an expression of interest process to operate on Western Australia's Rottnest Island during the summer of 2021-22 with specific calls for Aboriginal cultural tourism and recreational activities; an inflatable water park for North Thomson Bay; and for 'pop-up' businesses to service increased demand during December and January and to diversify island offerings.

The new businesses would complement the existing businesses on Rottnest Island and further contribute to the visitor experience.

The island benefited from a number of major improvements in 2020 including the upgrade of 10 kilometres of roads in the Settlement, construction of a new $3 million Fuel Jetty and a $1 million revamp of the Island museum, which is now known as Wadjemup Museum. The main retail mall in the Settlement will undergo a major upgrade this winter.

Previous expressions of interest for new businesses resulted in seven new leisure activities in the summer of 2018-19. In 2019, a targeted EOI saw the establishment of Aboriginal cultural walking tours on the Island.

Western Australian Tourism Minister David Templeman notes "this expression of interest is a great opportunity to expand the range of businesses on Rottnest Island and grow awareness of the island's Aboriginal heritage through new cultural tourism ventures.

"Establishing new tourism ventures that raise awareness of Aboriginal culture and history on Wadjemup is important for all visitors.

"Creating new, vibrant and sustainable businesses on the Island helps Rottnest to remain one of Western Australia's most appealing destinations for local and interstate visitors - and for overseas visitors when international travel resumes."

Further information on the process is available at ria.wa.gov.au. The expression of interest closes at 4pm AWST on 3rd June, 2021.