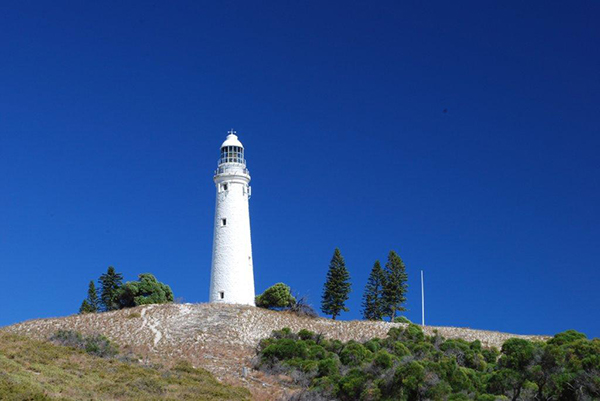 Rottnest's spectacular West End is set to receive a tourism infrastructure boost in the first of a suite of Federal and State Government projects to ensure a quality visitor experience on the island.

The rugged and remote West End, which boasts a seal colony and a host of other natural and marine wildlife attractions, will soon have new shelters, seating, access pathways, viewing platforms and an ablution building.

The $1.92 million project is one of nine funded by the Federal Government's Tourism Icons program and is set to feature public artwork and interactive features by Noongar artists. Work is expected to be completed by the end of the year.

Assistant Minister Duniam advised "Rottnest is a jewel in Australia's crown of stunning tourism locations and the Commonwealth is investing to ensure it can keep up with demand.

"The West End project is part of a $33 million suite of Federal and State Government projects to revitalise and build new infrastructure on Rottnest - supporting the island's ongoing growth in visitor numbers.

"It is vital we continue to invest in stunning natural experiences like Rottnest Island, and that's exactly what we are doing.

"A total of $17.2 million in Commonwealth funding will be spent over the next three years as part of the Tourism Icons program, including:

The State Government has also allocated $16.2 million towards the redevelopment of Rottnest's Fuel Jetty and the construction of a new barge landing to ease the pressure on the Main Jetty precinct.

The new Fuel Jetty will offer improved facilities and accessibility to the island, including power and water, new finger jetties, improved refuelling/berthing for smaller vessels and an extended end platform.

WA Tourism Minister Paul Papalia also noted that the $3 million fuel jetty project has been finalised and tenders have been sought for its demolition and reconstruction, scheduled to begin in April.

Minister Papalia added "as the number of visitors to Rottnest continues to increase, the State and Commonwealth governments are investing in infrastructure to support this growth.

"The State Government has committed critical infrastructure funding for the jetty and barge landing to ensure services are maintained and the visitor experience is enhanced.

"The boating fraternity are an important part of the Rottnest community, with thousands of private boats making the trip to Rottnest every month, and this funding ensures better experiences for all."

Image of Wadjemup Hill lighthouse courtesy of the Rottnest Foundation