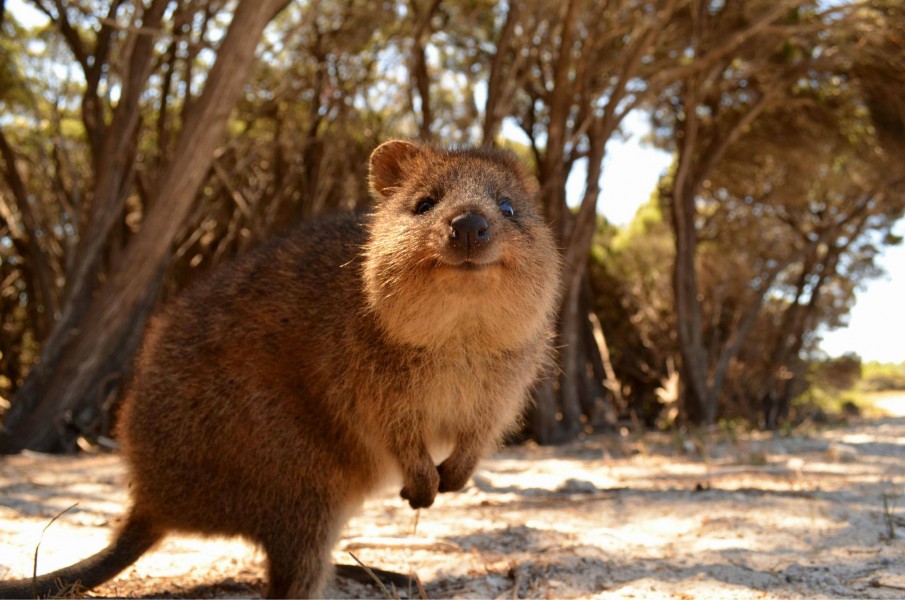 Two French tourists have been charged with animal cruelty after allegedly attempting to burn a quokka on Rottnest Island, off Perth.

Police allege that two men ignited an aerosol spray with a lighter, and the flame made contact with a quokka. The marsupial was singed in the incident on 3rd April.

Detectives questioned two men on Rottnest Island on Saturday and seized video evidence after which both men were evicted from the island.

Men aged 18 and 24 have each been charged with a count of animal cruelty and will appear in Fremantle Magistrates Court later this week.

Police said video of the incident would not be released to the public. 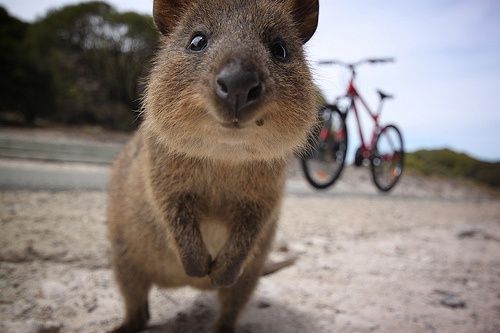 They are almost exclusively found on Rottnest Island after numbers on the mainland dwindled following European settlement.

There are still some small populations on the mainland.

In February, five quokkas were found dead on Rottnest, with their heads had been stuffed into plant protectors.

Quokka's have been dubbed as being one of the 20 happiest animals on the planet.