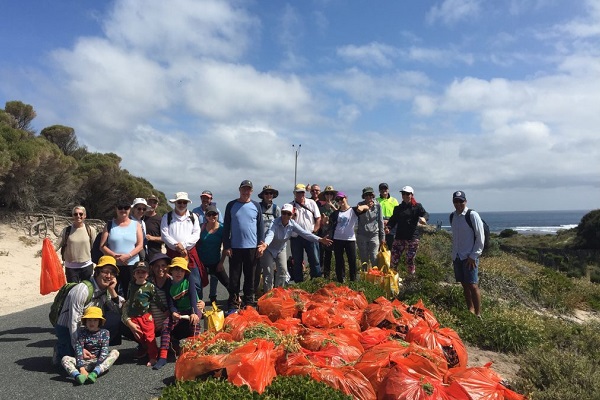 More than 100 volunteers descended on Rottnest Island yesterday as part of an international effort to clean up Australian beaches.

Parley for Oceans has teamed up with Corona to launch a national beach clean-up and education series to bring greater awareness to the issue of plastic in Australian oceans, and encourage the reduction of single-use plastic consumption.

15 locations around Australia have been selected for the initiative, including Mullaloo Beach and Rottnest Island in Western Australia. 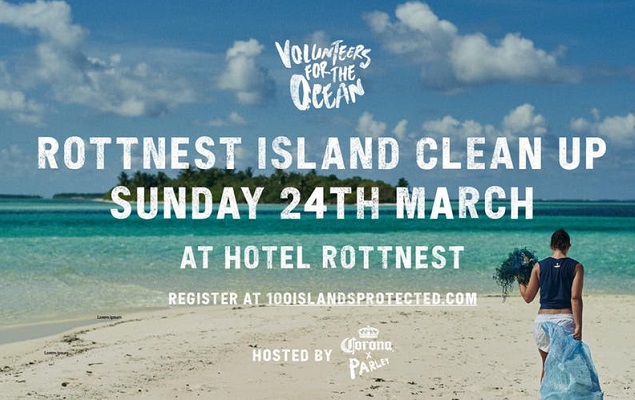 Commenting on the initiative, Western Australian Tourism Minister Paul Papalia stated "Rottnest's reputation as a sustainable tourism destination is continuing to grow and it is great to see the importance of protecting our A Class reserve recognised at an international level.

"We know that people are extremely interested in, and passionate about, Rottnest Island and we want to ensure it will be enjoyed by visitors for generations to come.

"I would like to extend my thanks to the volunteers who get involved in initiatives like Corona x Parley Beach Clean Up and give up their time to help keep our destinations free of plastic."

A plastic bag ban introduced in Western Australian on 1st July last year has stopped more than 200 million lightweight plastic bags from ending up in landfill as well as in the oceans.

With predictions that there is likely to be more plastic than fish in the world's oceans by 2050, Parley for Oceans is advocating all populations to reduce the use of single-use plastics.