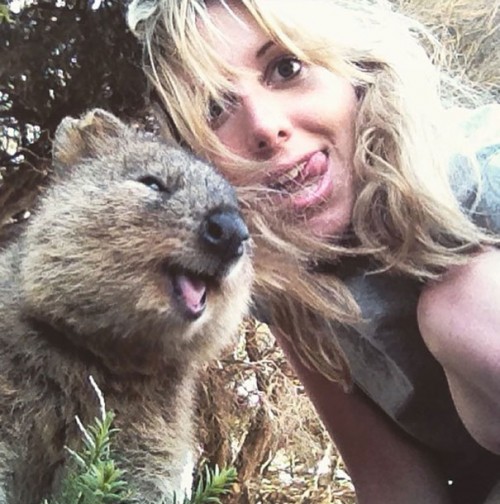 The quokkas of Western Australia’s Rottnest Island, dubbed the happiest animal in the world and the inspiration for an online selfie craze that took the internet by storm, are thriving – even in the face of increased tourism – according to a new study.

While unfortunate cases of tourists abusing the happy looking marsupial have hit the headlines over the past year, University of Western Australia researcher Veronica Phillips has discovered that despite significant development and an increase in human activity on the island, quokkas have been thriving.

Undertaken as part of her PhD studies, the first thorough study of the island's quokkas in almost 40 years, has seen Phillips trap and track the animals across four different habitat types in an attempt to gauge the size and health of the population.

Phillips told the ABC "we found that on Rottnest Island, quokkas are highly adaptable to tourism development and in fact they benefit from it.

“Most people would think tourism and its associated development would be detrimental to a species, but on Rottnest Island it looks like it's actually helping the species.

"Although being at a high density, they can tend to fight a lot more, there's a lot more stress on the population so there are some negative effects associated with that as well." 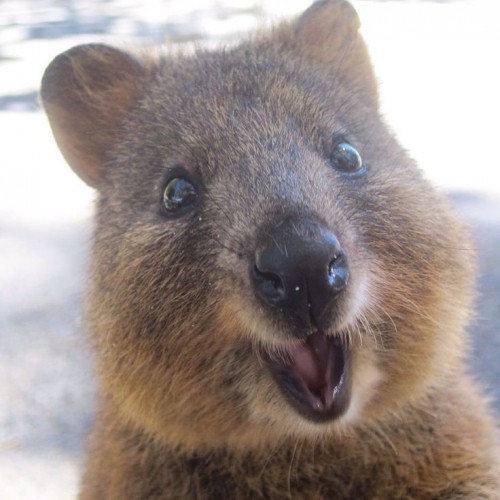 Following an article on The Huffington Post website in 2012, the online quokka selfie craze has seen the number of tourists visiting Rottnest increase by 20%.

The Rottnest Island Authority's (RIA) Holly Knight said the marsupials had seen a meteoric rise in popularity from when early Europeans first arrived on the island in 1658 and mistook them for huge rats.

Knight stated “now they're one of the most well-known animals on social media.

"It's an incredibly friendly animal that attracts more and more international visitors every year."

While the RIA had been unable to draw a direct link between the internet trend and tourist numbers, it suspects the quokka has become the island's biggest drawcard.

Knight added “we know that there's a huge community out there on social media who say they're coming to the island to see the quokka.”

RIA marketing coordinator Natasha Marti has been monitoring the level of online engagement around the animal and the quokka selfie phenomenon.

She explained "in 2016, we reached about 671 million social media users, and that equates to about $6.2 million in advertising value.

"That sort of exposure gives us an opportunity to really protect and conserve the island in the way that we want to.

“And yes, we have more visitors coming, but we really want to use that to promote the island as a conservation destination."

She also said there was a spike in online engagement when quokkas appeared in the news for the wrong reasons - such as when a 37-year-old man was charged by police earlier this month after it was claimed he tossed a quokka into the ocean.