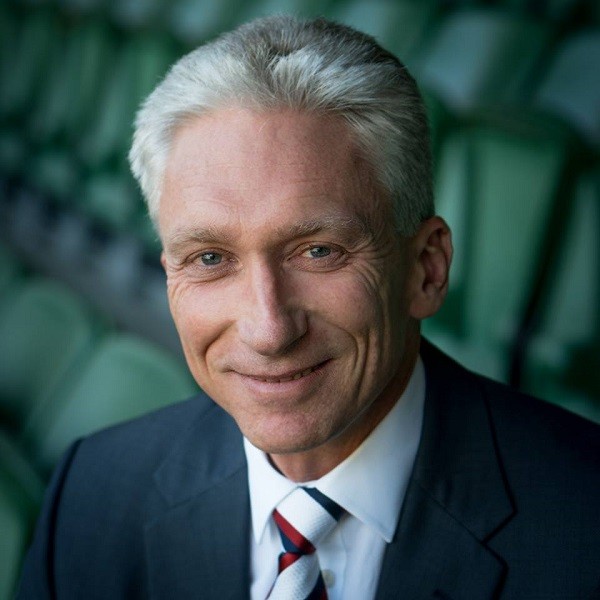 An MCC member since 1981, Happell, a former Chairman of PWC Australia, has served on the Committee since 2011 and has held a number of leadership roles including Vice-President, Treasurer, Chairman of the Ground sub-committee and Chairman of the National Sports Museum.

Commenting on his appointment, Happell stated "I am honoured to be chosen as the next President of the MCC and look forward to serving the members of our Club and the many passionate patrons of the Melbourne Cricket Ground.

"I pay particular tribute to Steven Smith who has served the Club with distinction for the duration of his Presidency and for the two decades he served as a Committee member before that."

The succession process was supported by current members of the Executive Committee Michael Andrew and Karen Wood, neither of whom offered themselves for election.

In announcing the appointment, current President Steven Smith noted Michael's outstanding contribution to the Club over his years of service including the Club's $17 million project to upgrade the National Sports Museum.

In other leadership changes the MCC also announced the appointment of Sally Macindoe to the position of Vice-President, joining current Vice Presidents Karen Wood and Fred Oldfield. Macindoe is former Chair of Norton Rose Fulbright Australia and is the great-great-granddaughter of former MCC President Frank Grey Smith.

Charles Sitch, who joined the Committee in 2011, will retire. His position, and the vacancy caused by the retirement of President Steven Smith, will be filled by Annabel Brebner and Geoff Roberts. Brebner is a Director of ACIL Allen Consulting while Roberts is the Chief Financial Officer of Seek Limited and former Managing Partner (Victoria) at Deloitte Australia.

All the new positions and appointments will take effect from the close of the Committee meeting to be held on 19th March.