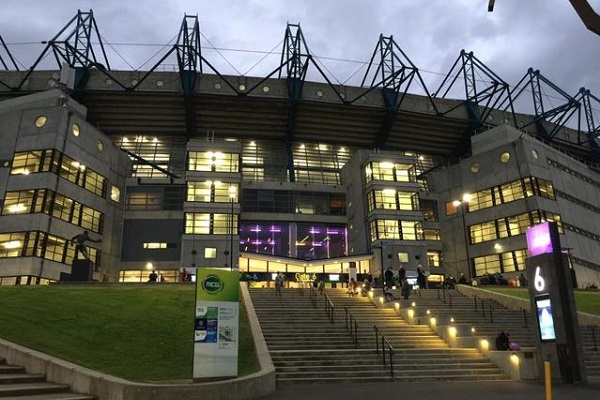 The Melbourne Cricket Club is looking to reassess its ticketing system for the MCG, which could mean non-members have access to members’ empty reserved seats.

The move comes after several thousand empty seats were visible on Friday at the supposedly sold out AFL preliminary final between Collingwood and Richmond.

Tickets had been in high demand for the game, with the empty seats an embarrassment to both the MCC and AFL.

Melbourne Cricket Club Chief Executive, Stuart Fox, told 3AW Breakfast the vacant seats were due to fewer walk up members than expected, stating “for one reason or another, our walk up crowd didn’t show.

“We fell about 2,500 short, which is really disappointing because there is such high demand for a preliminary final.”

The MCC currently allows for approximately 10,000 walk-up tickets for members at preliminary finals games, but this number could fall after the review.

Fox emphasised that the ticketing review would only impact finals games, adding “the members are our greatest asset throughout the year.

“Throughout the home and away season we rarely get it wrong (but) it’s really for blockbuster games and finals that we’re talking about.