Malaysian Theme Park to be powered by renewable energy 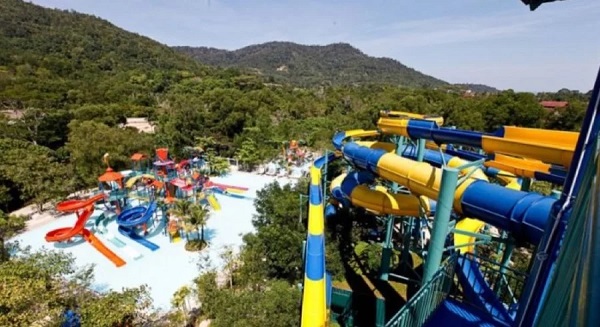 The Escape Theme Park in Penang, Malaysia, is set to become greener with the use of renewable energy by the end of next year.

According to the New Strait Times, the Park’s Chief Executive Sim Choo Kheng, advised that the theme park would be the first in Asia to adopt the eco-friendly feature, in line with its green ecotourism philosophy.

“The theme park will use less energy resource through solar panel facilities and will be carbon neutral. It will 100% rely on renewable energy technology.

Commenting at the opening of Escape Theme Park Phase 3, Sim Choo Kheng advised “there are two theme parks in America, but I believe we will be the first in Asia with this technology.”

A tripartite agreement was signed between the theme park operator, Tenaga Nasional Bhd (TNB), and its subsidiary, GSPARX Sdn Bhd.

With the use of solar energy, the cost of power consumption will be reduced by 15%.

TNB Chief Retail Officer Megat Jalaluddin Megat Hassan noted that the solar panels would be installed on a 6,000 metre2 space and it would take between six months to a year before it could be used.

GSPARX will provide the capital outlay to install and maintain the solar system for 25 years involving an investment of up to US$500,000.

Hassan added that “this is part of our efforts to support the government’s initiative to encourage use of green energy. We are open to install a similar system at other theme parks in the country as well.”