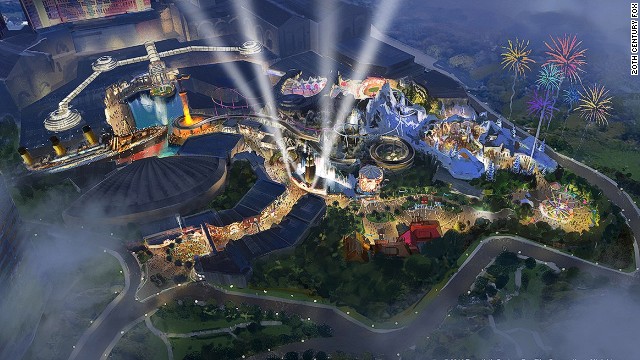 Gambling and resorts operator Genting has confirmed that it is to proceed with its plans to open that major theme park under development at its Highlands integrated resort in Malyasia.

However, branding for the attraction is uncertain as a result of repeated delays and, as of this year, lawsuits.

Genting first announced a licensing deal with Twentieth Century Fox entertainment group in 2013 that would leverage Fox intellectual property including Ice Age and Planet of the Apes within what was to be the first 20th Century Fox World theme park.

First projected to open in 2016, the theme park was initially stalled by lack of finance and, since late last year,  has been subject to uncertainty as a result of The Walt Disney Company’s takeover of Fox that will be completed early in 2019.

Having accused Fox and Disney of attempting to pull out of the project and commenced lawsuits in the USA against Fox, both sides have made differing claims about the development.

Malaysian-based Genting alleged that Fox has taken steps to cancel the contract. Naming Disney as a co-defendant, Genting contend that Disney executives have taken the lead on the project, and they are opposed to the theme park because it would be adjacent to a casino. 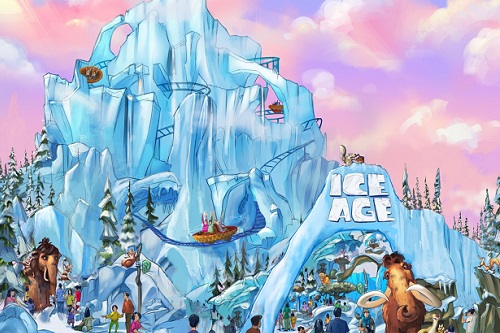 The suit alleged “Disney wanted no association with a gaming company like GENM due to Disney’s ‘family-friendly’ brand strategy.”

Cancelling the project, the suit alleges, would generate a windfall of accelerated payments to Fox and “protect Disney’s existing parks from increased competition and ‘protect’ its ‘family-friendly’ brand.”

Fox in turn highlight that Genting has been failing to meet the agreed-on deadlines for several years, long before the 20th Century Fox-Disney agreement.

While branding for the new attraction remains uncertain, the developer now hopes to open the theme park during 2019.

Genting says several of the Fox-themed attractions at the park are nearing completion, and that a third-party compliance body recently granted approval to two rides: ‘Independence Day - Defiance’ and ‘Night at the Museum - Midnight Mayhem’.

Having spent US$750 million on the theme park, the company recently advised “the opening date of the outdoor theme park is dependent on the options to be pursued by Genting Malaysia.”

Dubai's planned 20th Century Fox World has also been on hold since earlier this year.

Images: Artist's impression of the 20th Century Fox World theme park from 2013 (top) and of the Ice Age attraction in the theme park (below).